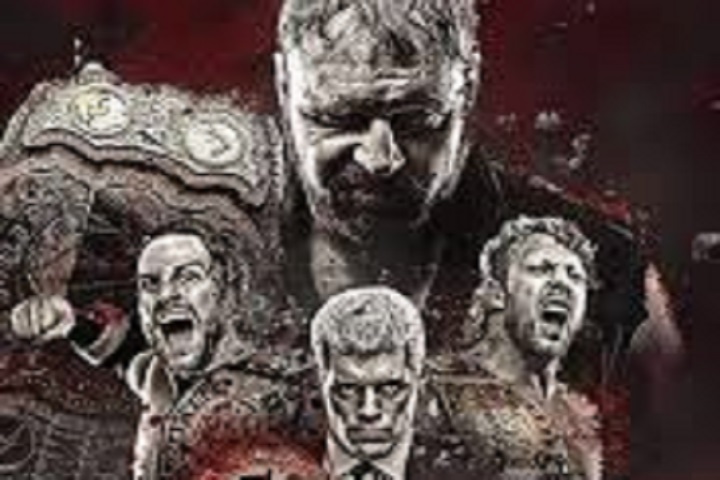 On Sunday, May 24, 2020, AEW had come into the terms to announce their another big Pay-Per-event AEW All Out 2020 which will accordingly be tapping live on September 5th, 2020, as it was announced during that night's ongoing AEW Double Or Noting 2020 event. It will be the second event in the All Out chronology.

The event was originally scheduled to take place in the Sears Center, Hoffman Estates, Illinois, just like the previous edition of AEW All Out were held but due to the COVID-19 pandemic, AEW has since moved all of its events to Daily's Place, Jacksonville, Florida since March 2020.

The Previous AEW All Out 2019 took place on August 31, 2019, at the Sears Centre Arena in the Chicago suburb of Hoffman Estates, Illinois. After an incredible success of Fight for the Fallen, AEW came in launching its another official event in the form of All Out.

Jurassic Express vs. The Young Bucks

AEW
AEW Announces The Sixth Entrant In The Casino Ladder Match For Double Or No...