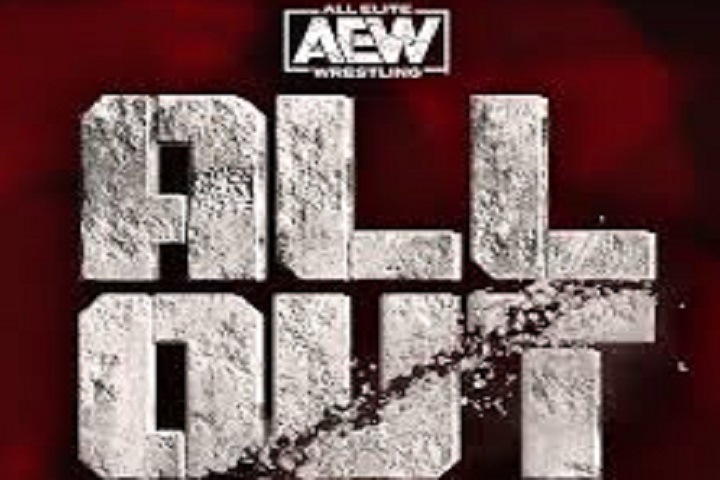 AEW All Out (2020), AEW Network event produced by AEW for their AEW Dynamite on TNT brand division. Tonight's AEW All Out 2020 event is coming to you live from Daily's Place, Jacksonville, Florida. It is the second event in the All Out chronology.

On Sunday, May 24, 2020, AEW had come into the terms to announce their another big Pay-Per-event AEW All Out 2020 which will accordingly be tapping live on September 5th, 2020, as it was announced during that night's ongoing AEW Double Or Noting 2020 event.

The event was originally scheduled to take place in the Sears Center, Hoffman Estates, Illinois, just like the previous edition of AEW All Out were held but due to the COVID-19 pandemic, AEW has since moved all of its events to Daily's Place, Jacksonville, Florida since March 2020.

The Previous AEW All Out 2019 took place on August 31, 2019, at the Sears Centre Arena in the Chicago suburb of Hoffman Estates, Illinois. After an incredible success of Fight for the Fallen, AEW came in launching its another official event in the form of All Out.

Joey Janela (with Sonny Kiss) vs. Serpentico (with Luther)

Winner: Joey Janela, via pinfall with a diving elbow drop

Winner: Private Party, via pinfall with Gin and Juice on John Silver

Winner: The Young Bucks, via pinfall with the BTE Trigger on Jungle Boy Jack Perry

Winner: Matt Hardy (if Matt Hardy lost, he would've had to leave AEW)

Winner: Hikaru Shida, via pinfall with the sliding knee to retain the AEW World Women’s Championship

Winner: Matt Cardona, Scorpio Sky, and The Natural Nightmares, via pinfall with a schoolboy from Dustin Rhodes on Colt Cabana

Winner: Jon Moxley, via pinfall with the Paradigm Shift to retain the AEW World Championship

AEW
AEW Announces The Sixth Entrant In The Casino Ladder Match For Double Or No...