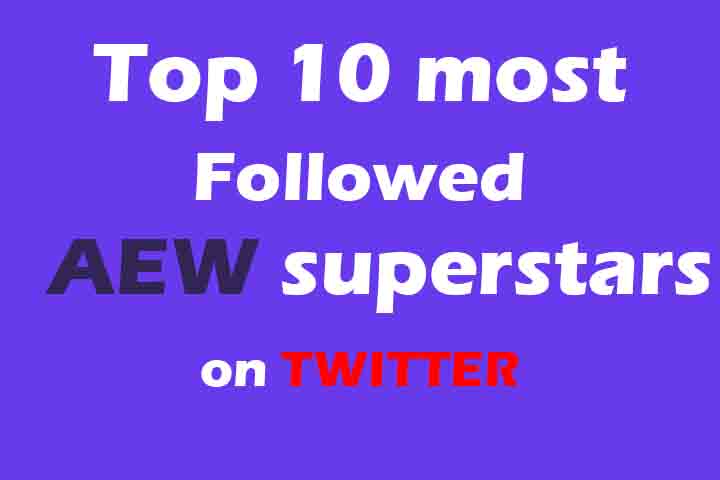 We could stipulate at some extend that It's a promotion which has traded on a short journey so far and will take a little time to make it worldwide but with the kind of acknowledgment from Fans, it seems that it will take massive jump then any other wrestling promotion has ever taken in their beginning.

There have been plenty of Wrestlers in AEW but certain have remarked the milestone with their social media activation, the one who did great wrestling throughout his career has earned a lot of fame from his fans all around the world and that is Chris Jericho. Then we come to talk about the current AEW Dynamite champion Jon Moxley who has also pursued his career alongside Chris Jericho and few others, and now he is taking a prominent success in AEW.

After Chris Jericho and Jon Moxley we led to Cody Rhodes, Matt hardy, Brodie Lee, and among others. You believe or not but social media breaks out with the most exciting news. It a place feuds are created and they turn out to be the fight with an instant. The source of a wide range of coverage which taps out every day with cost-giving concern.

I would like to remind you that we keep updating our social media card by the gulf of 3 to 5 days, so, stay sticky with Anfostar to have furthermore information about AEW social media.