The current WWE SmackDown! Tag Team Champion has proven himself in the ring for years now, but it’s his ability to see the larger picture that will make you a fan for life. Big E talks to Jensen about the racial divide dominating our culture, the history of the black performer in wrestling.

While, speaking to The Sports Bubble with Jensen Karp how he felt supported about this from the locker room in general, but maybe white superstars.

Big E added, "Yeah, I have you know, what was really eye-opening and I had so many of my peers reach out to me people work with fellow wrestlers who want to reach out and either offer their support or something like several people. Also wanted to learn and I one of the things that I realized that I'm kind of out of the loop with a lot of this stuff and I have been I was an African American lit minor in college and I found under threat from the way of knowing the history of What happens to black men and women in this country? It really feels like a weight that was depressing".

"It was sad and I was a big part of me that just kind of wanted to distance myself from a lot of that stuff after college because it was hard to just continue to take in these images of black people and just lie dying and nothing being done about it, but I have the stuff with George Floyd in the aftermath really weighed so heavy on me. Like you said we were gonna you know the podcast for us is usually very fun and lose and irreverent, but it felt very necessary for us to record an hour and change and we did it was a three of us and buddy of mine Andres hail worked in Combat Sports covers Combat Sports, but he also has a history in activism and you know for the three of us with me coaching would we don't have the answers but wanted to speak to our experiences so many of my friends young black men who have had histories of being pulled over by police of being harassed by police".

Big E furthermore spoke, "Tonight we're going to the car, but we got pulled over. I had a gun pulled on by and who knows like how that could have gone to have a gun a few inches from your face and that done nothing wrong and this is the type of time and time again, so, you know for us it's very frustrating very sad, and I found the George Floyd news really really weigh heavy on me and something I was at the forefront of my mind for days and days thinking about it and just for me. I kind of felt some hopelessness, but I didn't want to just use my anger and frustration and do nothing with it. I wanted to at least have a conversation and to the nice man. We've had so much feedback from different people who reached out and said man, I gave to these things until I listened to your podcast and I learned something or I heard of perspective"

"I never heard before. Thank you, and you know, I'm not going to presume to say we have all the answers or any answers, but You wanted to speak to our experiences to not be preaching to not tell people how to feel or what to believe. But to tell you how we feel to tell you our experiences to tell you the experiences are black friends and what they go through and the things that are in their minds when it comes to being pulled over by police. So a lot of what we've done recently is trying to raise awareness and you know, sometimes I really think I don't know the power or the purpose sometimes between or Instagram post and I really like sometimes I wonder if my just screaming into a void or patting myself on the back when I post something and feeling like I've done something and that's not how I wanted to make sure that it came from a good place a place of actually wanting to help make our country and our society more Equitable".

"I wanted to make sure it came from a place of not self-aggrandizement but a place of wanting to actually see a better world. So we've done a few things and I think we're going to continue to Looking at you taking a need to bring attention to this movement on Smackdown in the next thing is, you know, we ran it by Vince McMahon our boss and you proved it. You have no pushback there. We got a lot of support from the company with the podcast and we can't typically put out videos not the whole video because of the way the contract is with our podcast, but they were so supportive with us putting up the whole conversation because we felt like it was important for people to listen to this hour-plus and see it and see our faces and see our expression".

"So we were we're thankful that we got support from the company too but we've done different things. Like you said we put the names of the victims of these people who lost their lives and shouldn't have put them on an armband to pre-op be Brianna Taylor Tim a horse chord right Milton and so many more and we've done a lot with trying to try to do a lot with trying to learn ourselves with reading actually ran across a great book list from Victoria Alexander, and she's Victoria a LX n Dr. On Twitter and on Instagram and I had a lot of people reach out to me and asked hey, how can I learn? What can I read? What can I watch and I'm trying to find stuff that I know of but she put out this great book list of just stuff as you want to be an ally and you're trying to learn here's just a laundry list of books and she does a great job Bobby. She's a PhD student and she's been putting out consistent information with ways to learn"

"So we just try to do things are and I've also so worked with two great companies astral plays its supplement company and they're donating 25 percent of all the income that comes in the products in June is going to be NAACP legal defense and educational fund same thing with cameos were few days all the cameos. They're donating a portion to the NAACP legal defense and educational fund and got a few other things in the mix to that. We're trying to not just post on Twitter and on social media but to help raise money for organizations that are gay towards racial justice, so it's been a lot of that".

"Just trying to do the work in our communities to try to stay on top of it to keep even just keeping the conversations going then honestly, just to keep talking about this and I think too often we just shied away from this because didn't want to be labeled a racist and it can be uncomfortable because soon as you feel that someone is saying you're a racist or your racially insensitive. your first instinct can be to the back pedal or to defend. Self and for me, I don't want it to be about done about labeling people around me racist or pointing fingers".

"It's about having honest conversations and analyzing the biases that we carry and being honest about that and for us it's really just about like the same protection I want for my female friends and for my gay friends and people I don't know who are gay or female the same protections that I want for them. I want four black men and black women and I You know, that's it's all this fight is for and I think it's something that's worth continuing to fight for even beyond the next week or the next month. It's something that's going to be at the Forefront of you know, least my mind and trying to continue to keep the conversation going and to keep fighting for a more Equitable country a country where you don't feel that being black is a strike for two", Big E added.

If you use any quotes from the following article, then we would request you to credit The Sports Bubble with Jensen Karp with an h/t to Anfostar. for the written text.

WWE TLC News | The New Day gives a boost to The Revival fol... 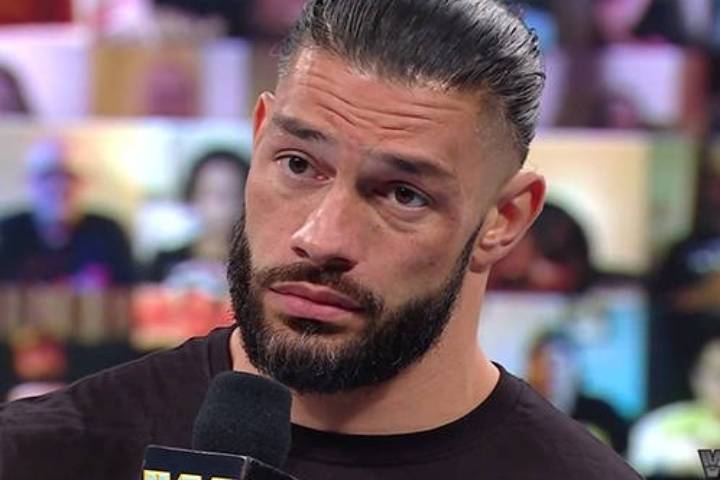 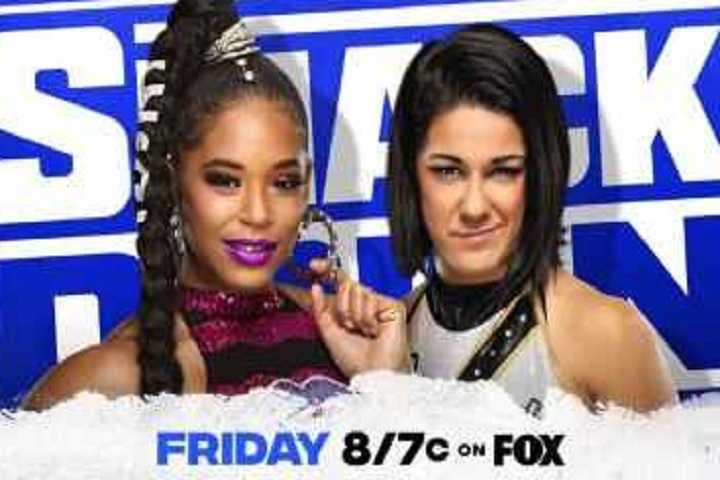