Two-time WWE Hall of Famer Booker T appeared on WWE After the Bell with Corey Graves this week. Booker T is one of the greatest WWE Superstars of all time. Booker T discussed a lot about the current WWE locker room and so more that we are going to being soon for you. Booker mentioned Drew McIntyre is the only person Who's been in that position of he knows, take it to another level.

Booker T about the current WWE locker room: "Well, these guys are definitely a certain position of a certain phase of wrestling that we've never been in before but on the other hand just like I said earlier but having a moment you have to cancel that moment because you may never get it back situations some time, you know fall in your hands and you just got to deal with it".

"You gotta figure it out. and I say that because you know, I lost my mother my father when I was taking my soul lost my mother when I was 13, you got to be with a fear things out that's just the way life is with this situation right here. I look at him like a man. Someone can really take this such as now such as Drew McIntyre Been doing in Sydney. Let me really see how far I could push the limit as far as my skills go as with my auntie go. I thought myself in that position"

"I was King Booker's so I was like man, you know, and I got a moment here to know Hollywood watch. I will be get a call from some breakfast on the picture. I glad you really put in, you know some time and think unlike perhaps 80 to 90% of the guys on the roster because trust me lot of those guys are taking the same way and thinking like you are right now man, but what, you know how Glad I gave you to pull this out, But for me I said it's the moment up to the glove".

"You really raised the bar, so I want to see that from the town of all the roster more than anything. I see these guys going out and rest for me, but I don't see him really going on out there and bringing the fan that's watching on television inside the ring inside the PC and for me that that really takes a lot of work".

"I always thought. Performing for me. I don't know how to young guys think today, but I think we're nowhere near trying to capture those moments what I think and I think it's a great time actually try to do that",

Corey asked if there is anyone being particular?

Booker mentioned Drew McIntyre is the only person Who's been in that position of he knows, take it to another level because you know, he's God ever him people wondered about especially the guy in this error that we are right now, so I say look at looking through it and look at this as well as Randy Brave these promos. All right believable weight loss[Grave laughs]No, seriously. I mean these promos man on the spot as well as I talked to Seth Rollins and I talked about man. We were just talking about earlier today and it seemed like you found it".

"They'll have to go out there and think any more than just coming to you like they're delightful to see their gold off and I understand that you know, so it's a few guys who are taking this moment and making it their own and those part of my top three guys who have done that. Maybe younger guys. Just want to say smart enough, but the gist I thinking that way to s***, I think they're just still caught up and going out there and having them matches him", Booker T added.

Stay sticky with Anfostar for updates... 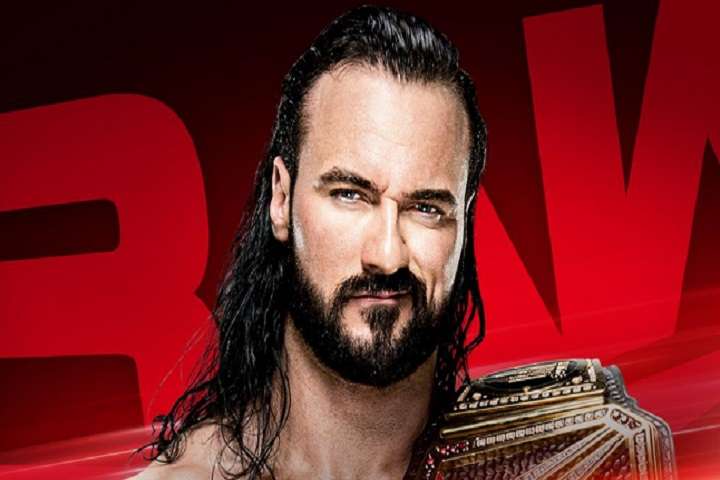