Captain Tom Moore has turned 100-year old now, he became a popular household name in the United Kingdom producing much enthusiasm in his life story and earned a number of accolades. As WWE Champion Drew McIntyre is honoured, on behalf of WWE, to celebrate the 100th birthday and extraordinary achievements of Captain Tom Moore with a personalized WWE title.

WWE champion Drew McIntyre has come forward to memorialise Captain Tom Moore’s 100th birthday with custom WWE title as he took to his twitter to share the information.

As WWE Champion it is my honor, on behalf of @WWE, to celebrate the 100th birthday and extraordinary achievements of @CaptainTomMoore with a personalized WWE title. Happy birthday sir, and thank you. #WalkWithTom #CaptainTomMoore pic.twitter.com/UIRkTBpTnd

Captain Tom has achieved a lot and inspired many people across the world with his recent fundraising efforts for the United Kingdom’s National Health Service (NHS). Moore served in India and the Burma campaign during the Second World War. On 6 April 2020, at the age of 99, he began to walk around his garden in aid of NHS Charities Together during the COVID-19 pandemic, with the goal of raising £1,000 by his hundredth birthday.

You may find this too intresting :

By 28 April, he had raised over £29.2 million. Soon after the walk, he featured in a cover version of the song "You'll Never Walk Alone", with Michael Ball and the NHS Voices of Care Choir. The single topped the UK music charts and made him the oldest person to ever achieve a UK number one.

Earlier McIntyre told the "UK Media outlet Metro" that “I am proud that WWE has created a WWE Championship title for Captain Tom Moore featuring personalized side plates to celebrate his 100th birthday and commemorate his achievements for the NHS. He is a true hero who stepped up when his country called in World War II and who stepped up again today with the same selfless courage and determination to help others. At WWE, our mission is to put smiles on people’s faces around the world. Captain Tom Moore has achieved that by uniting millions across the world in support of his truly outstanding fundraising endeavours. Captain Tom, I look forward to shaking your hand in person someday.” 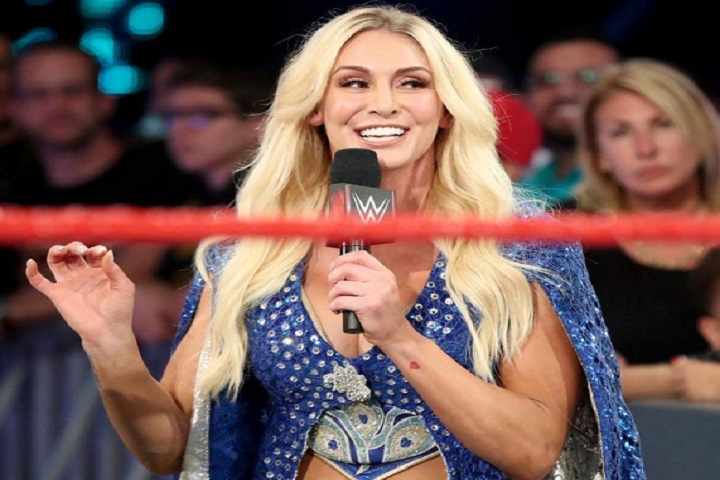 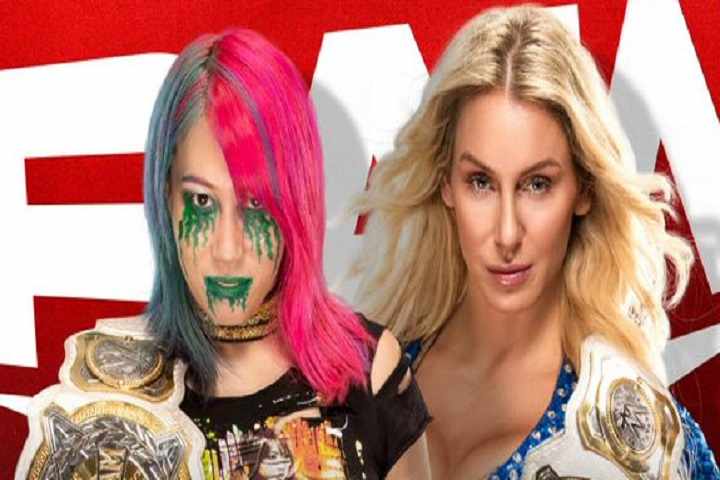