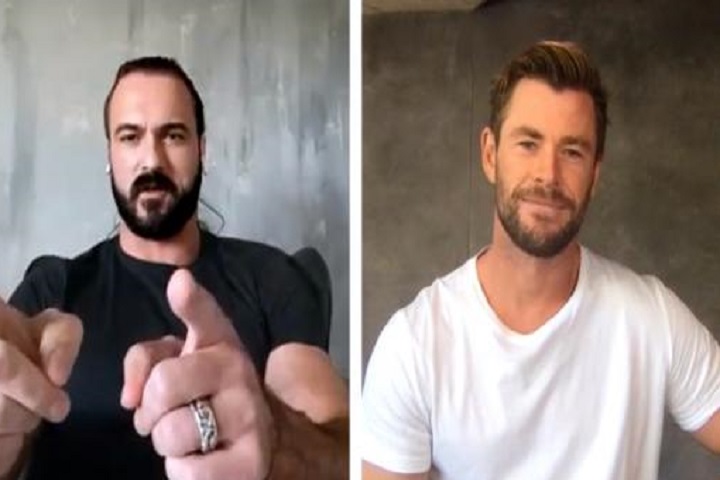 WWE Champion Drew McIntyre talks to Chris Hemsworth about his new Netflix movie 'Extraction,' his fitness app, underwater workouts and more as you can see the full conversation below in the video.

Chris Hemsworth revealed in the conversation that "Extraction", follows a black ops mercenary who must rescue an Indian drug lord's kidnapped son in Dhaka, Bangladesh. The film was released on April 24, 2020, by Netflix.

Bayle is all set to defend her SmackDown Women's Championship against Tamina at MITB. Recently, Natalya took to her twitter to reveal her truth on WWE Women's Winner.

"So looking forward to watching @TaminaSnuka become the new #Smackdown Women’s Champ this Sunday at #WWEMITB!t’s your time to shine, Baby G", Natalya said this. 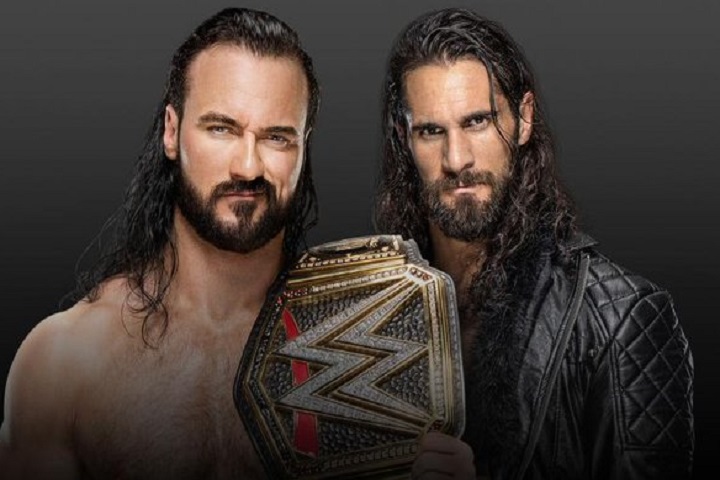 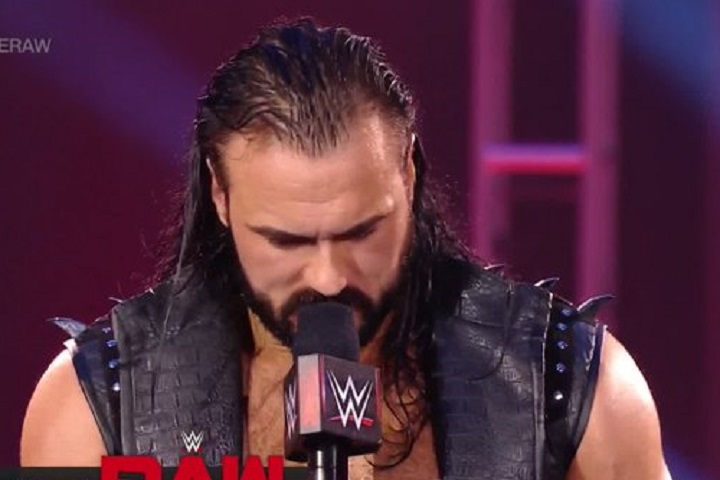 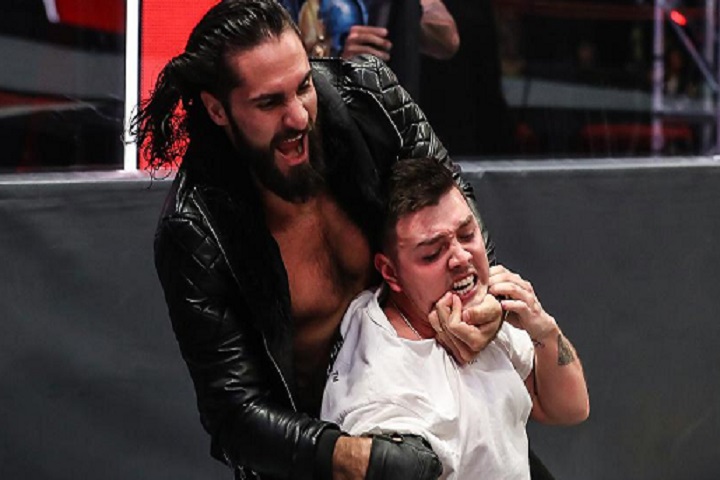 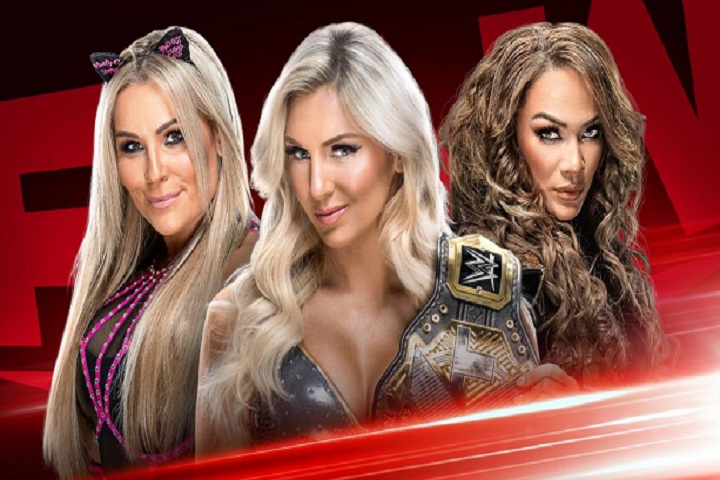 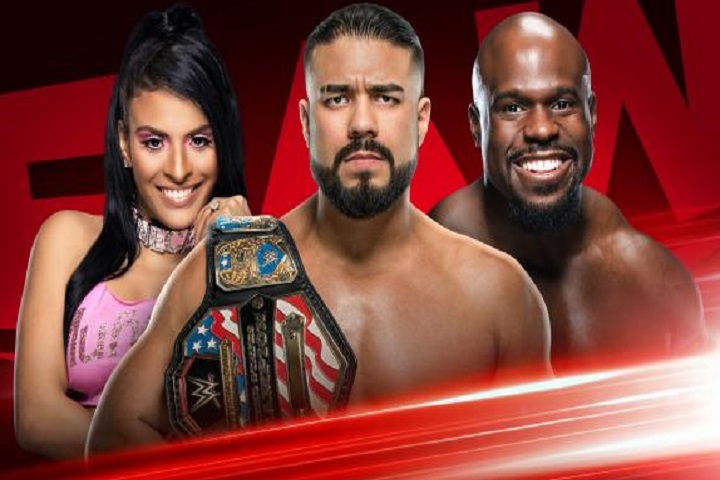 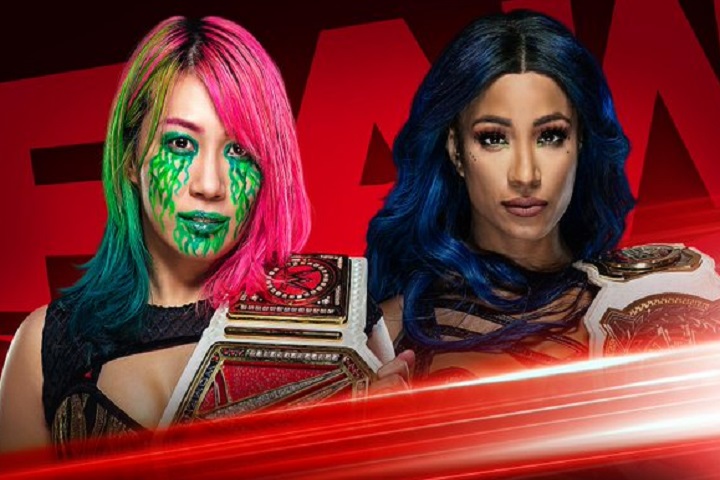