Dustin Rhodes Vs. Shawn Spears Announced For AEW Double Or Nothing

Shawn Spears vs. Dustin Rhodes has been made official for Double Or Nothing as the announcement took place during tonight's AEW Dynamite show.

The event was incipiently scheduled to take place at the MGM Grand Garden Arena in Paradise, Nevada but the plane got canceled due to the 2019-2020 Conronavirus Pandemic. Later, AEW announced that Double or Nothing (2020) will take place from an undisclosed location.

Below is the full match card.

For the AEW World Championship


For the inaugural AEW TNT Championship

Colt Canbana Vs. Darby Allin Vs. Orange Cassidy Vs. REY FENIX Vs. Scorpio Sky Vs. Kip Sabian Vs. Frankie Kazarian Vs. Luchasaurus

The Elite vs. Inner Circle


The Buy In (Number One Contenders Match)

Rey Fenixis Rolls Out Of Casino Ladder Match Due To Injury, ... 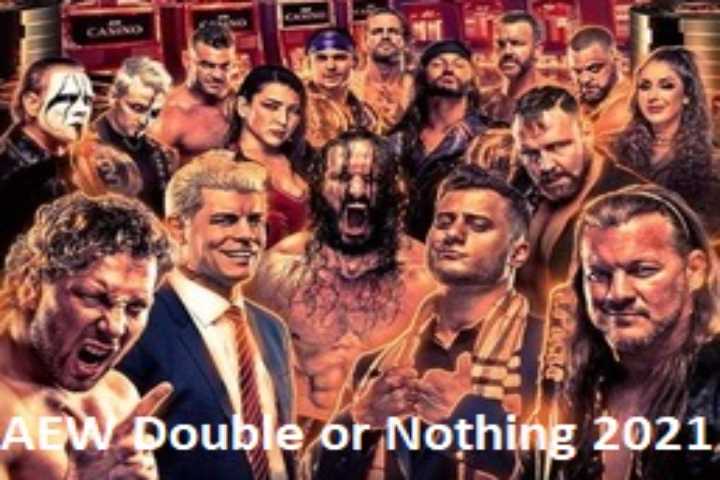 AEW Double Or Nothing 2020: Full Recap For Stadium Stampede,...