As per the announcement now, they are set on defending their titles against Best Friends Chuck Taylor and Trent at Fyter Fest who defeated Private Party at Double or Nothing 2020 to get the title shot.

According to the announcement the event will be held for two nights on July 1 and plush July 8 this year.

AEW Fyter Fest, 2 nights on @tntdrama! I’m excited to bring Fyter to @AEWonTNT on July 1 + July 8. Thank you to all of the great fans who’ve supported our pay-per-view shows and #AEWDynamite every Wednesday night! This one’s on the house! Or these two rather.

AEW President and CEO Tony Khan had asserted that they are going to announce the second Fyter Fest event, the event was not officially announced until May 2020's Double or Nothing.

It was later revealed by Khan that the event was initially scheduled to take place in London, England in June and as well as live event debut but had to go through the cancellation locations due to the COVID-19 pandemic.

Later, it was also disclosed that the winner of Casino Ladder Match Brian Cage will get his title shot against Jon Moxley as per the rules.

Below is the full lineup. 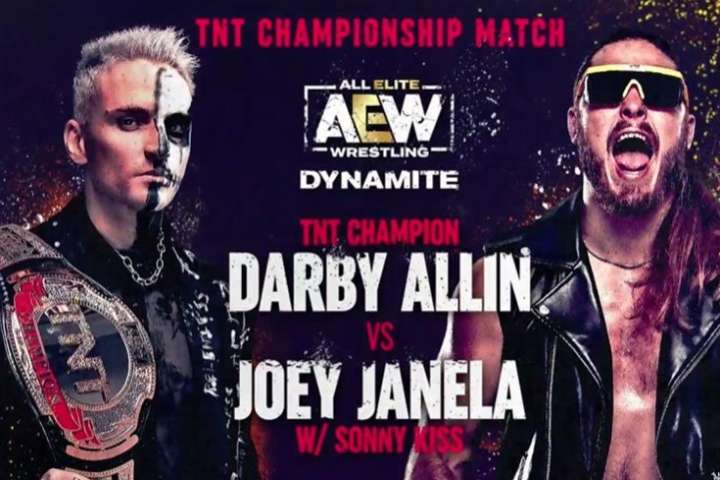