Tegan Nox could not wait for the bail she got into the brawl with Io. The bail rang as they both prepared for the fight, Tegan Nox with a grip on Io's hands, Io turned back and dashed down Tegan Nox, Sideheadlocker by Tegan Nox, Now Io took over Tegan Nox, Armdriver by Tegan Nox, shoulder down for the counts but kicked out at close two.

Io Shirai was beating up Tegan into the ring turnbuckle, Io sent Tegan out of the ring, Tegan Nox stood tall at the top of the apron as Io Shirai took him down, Tegan Nox face first went into the ring apron as went for the commercial break.

Tegan Nox trying to deal with Io but could not bring more hurts for Io as she got into more trouble. Tegan Nox with Headbutt, Io Shirai with a Slam instant to take Tegan under the counter but Tegan Nox kicked out at two.

Tegan Nox went for another move, Io Shirai with right hand, she went at the top of the turnbuckle for the move to win the match.

Stay sticky with Anfostar to have more updates...

Io Shirai Vs. Tegan Nox To Take Place Next Week On NXT 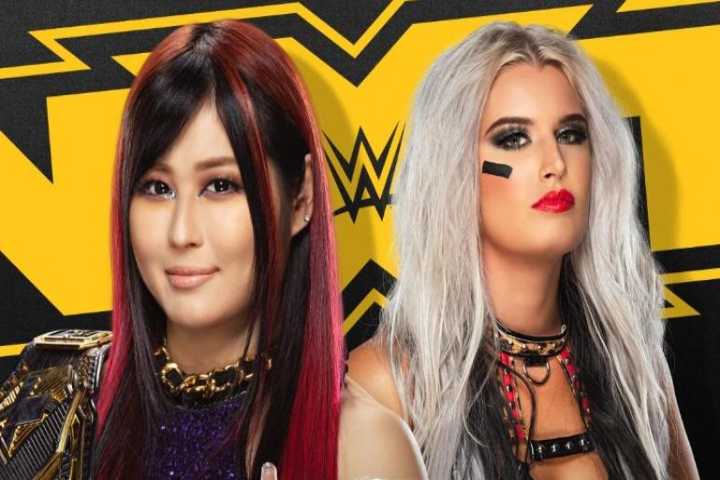