Last week on SmackDown Sheamus revealed in trying to awake the Charismatic Enigma's demons but Jeff Hardy fired back at Sheamus over The Celtic Warrior’s distasteful toast.

Sheamus some to have the same toast with Jeff Hardy that he was having to do at that time. But instead, Jeff dumped the champagne on the bartender and then smashed a bottle over the back of his head. Sheamus looked on as Jeff climbed to the top rope to deliver a big Swanton Bomb to the bartender.

This week Jeff will join "Miz TV" to have the discussion over the recent segment with Sheamus. WWE is also guessing to move forward with this feud to The Horror Show at Extreme Rules.

Below is the full match card for the show.

Matt Riddle to face off another opponent approved by King Corbin

WWE SmackDown: Jeff Hardy Returns To The Ring Next Week On S... 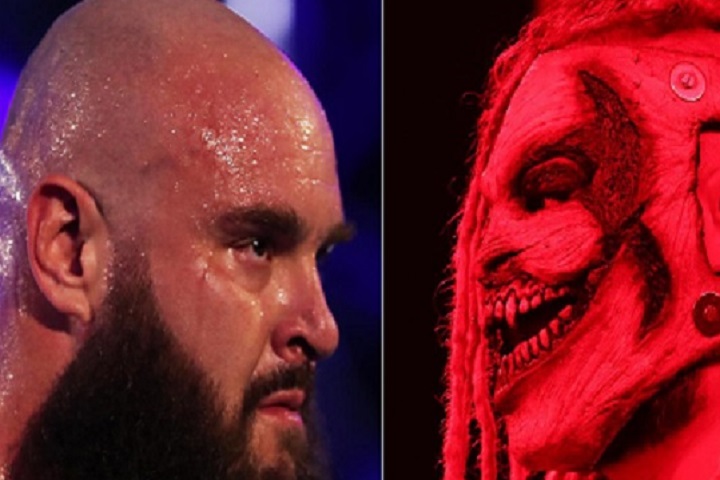 Huge Spoiler For SmackDown Comes True Between Sheamus And Je...