Jorge Masvidal Reveals Negotiating To UFC For Fight At UFC 251 Against Kamaru Usman,

Jorge Masvidal spoke with ESPN MMA’s Ariel Helwani about the timeline and negotiations with the UFC for him to fight Kamaru Usman on short notice at UFC 251. 'Gamebred; talks about his weight cut and how he stayed active after the original negotiations stalled weeks ago.

Masvidal explains why he doesn’t like Usman and gives respect to Nate Diaz, offering his BMF title foe a rematch if he wins the welterweight title on Saturday. Masvidal reacts to the betting odds for the fight and breaks down how he matches up with the 170-pound champ.

While, Explaining on the call time, Masvidal revealed he got the call on Friday Night.

I think Staterday, Sunday Sunday no. On Friday night. I'm sorry. I'm thinking, I've all messed up because I have been traveling", He said.

Friday nights when they called Saturday was the deal was in place now had you know not have Corona be able to get to a certain place in a certain time, which was her in Vegas, so I passed all these certain steps necessary. I still got more ships to pass. I still gotta go to Abu Dhabi. Everybody has to get retested again. so all this craziness, you know some we're doing good. I know because all quarantined and distancing everybody has their own hotel room. I'm not hanging up. nobody just a GYM and that's it. Everybody's right back to the room ordering food to the room, so we are gonna make it just fine. So yeah, the fight was maybe Saturday like around 7:00 8:00 p.m. Is when the fight was becoming the reality.

Ariel Helwani questioned that "This was supposed to be the main event and then you guys were really far apart and they moved on and went with Gilbert when they reached out where you still very far apart or because we were on so, how does it get done? How are the know the negotiations?".

"We have to break them down", Jorge Masvidal said this. "That's why some people don't seem too happy. They were announcing it, you know and saying I want to talk about it too much. You can see it in her face over the anger and anguish, but I'm gonna do my job over switches provide for me and my family I'm not going to be what anybody says what this guy says I guess is I've been in this business a while.

"I know what I generate. We know we generate. the numbers of days, huh? I think I deserve this. No, I see him people would have been bringing We know me and my team know what I deserve, you know, so when we got undercut and lowball all right, cool no problem Let's see what happens. You know, I told my manager told several people to go, guys, not going to like to do me watch at the last moment they are probably going to call me back and some craziness is gonna happen and I told that the several people that are very very close to me and showing up and it happy now I didn't get exactly what I wanted, but I got very very closely. So I'm taking the fight".


Stay sticky with Anfostar to have furthermore information about UFC. 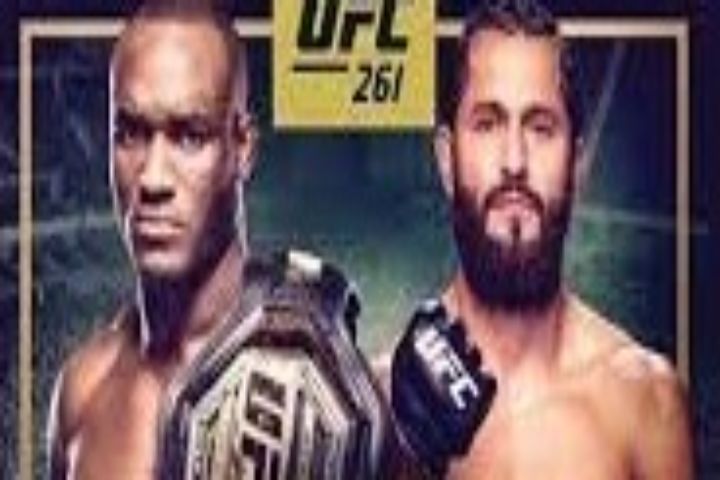