Kevin Owens once again got to pick triumph over Seth Rollins in a WrestleMania rematch on Raw. Kevin Owens was backstage for the exclusive interview about his victory against Seth Rollins and explains why he’s so interested in Rey Mysterio and The Monday Night Messiah’s clash at The Horror Show at Extreme Rules this Sunday.

Kevin Owens adds while addressing his victory, "No ice-cold water. Maybe the grace invention man ever came up. I don't even know if it was invented. I guess it was discovered more than anything the right greatest discovery ever. I guess that's debatable right because there's a lot of great things that have been discovered but man ice-cold Waters of the top of it just like beating Seth Rollins at WrestleMania".

"Is that the very very top it might not be like at the very top but it's like right on par with other moments of my career and I got to tell you tonight beating him on Raw is just as Monumental and as memorable and as I'm going to cherish that win just as much you know".

"Because you know, it's not on quite the same stage as WrestleMania obviously, but just who was out there Rey Mysterio was out there tonight for that win and Rey Mysterio. I am happy to say I say in full confidence is one of the greatest wrestlers of all time. So for me to that have had to him ringside for a match for mine imagine, which I was Victorious. It really makes everything".

KO explains why he’s so interested in Rey Mysterio and The Monday Night Messiah’s clash at The Horror Show at Extreme Rules this Sunday.

He says, "You know, look, it sounds terrible that you know, it seems like the outcome of this match is going to be one man taking another man's eye out. But Extreme Rules is title whatever you wanna call it the horror show my wife and I are big horror movie fans. We watch them all the time. I've seen plenty of eyes getting gouged out in those films. "I've never seen it in front of me in person. But I'll be here".

"I have a morbid curiosity for it and I'll definitely be here to watch it and I certainly hope Rey Mysterio's the one who walks away with another man's eye in his hand. Either way. It's going to be pretty interesting and what makes me feel better about it is I'm not in the match. So my eyes will remain intact. Makes it even better. This is a great night" 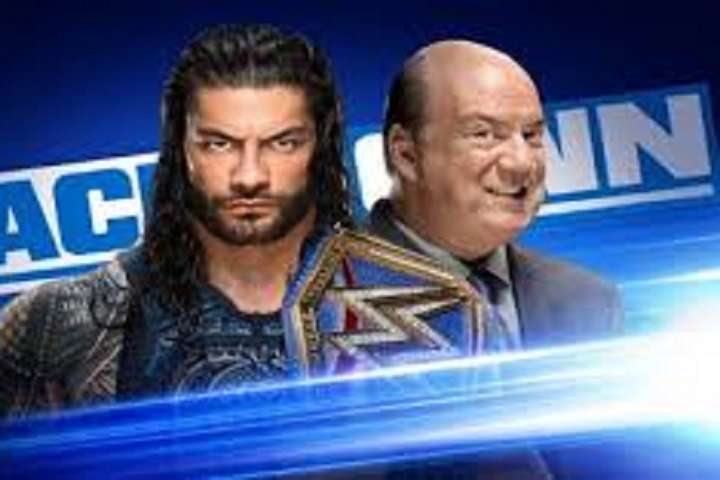 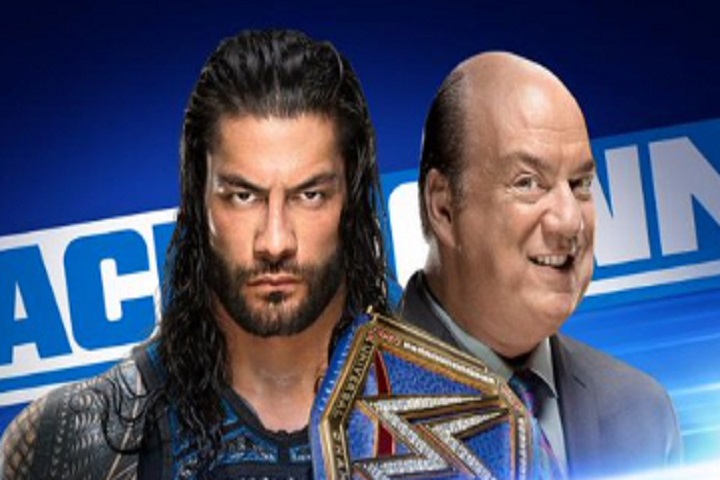 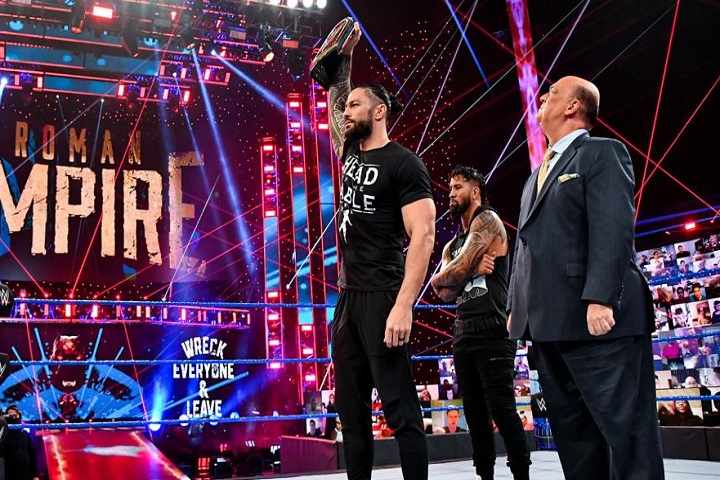 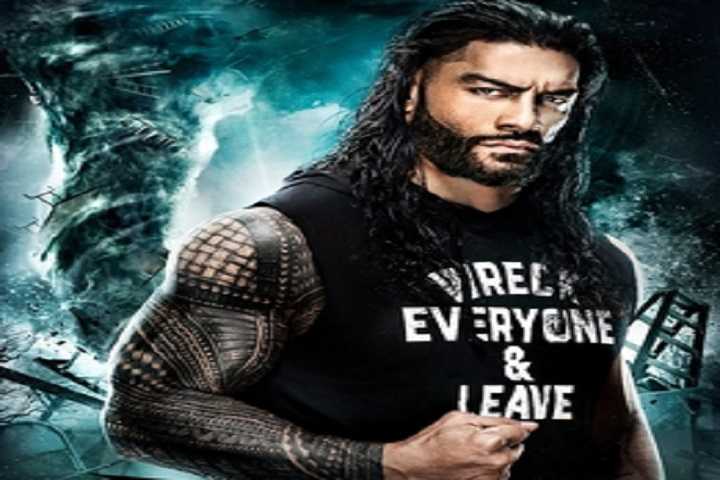 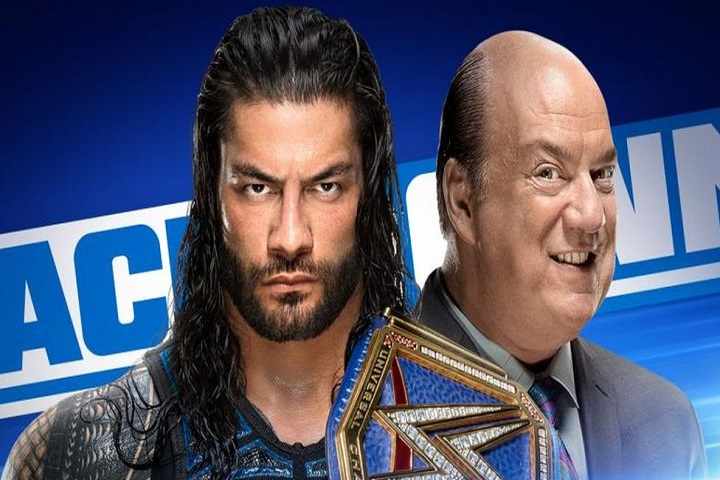