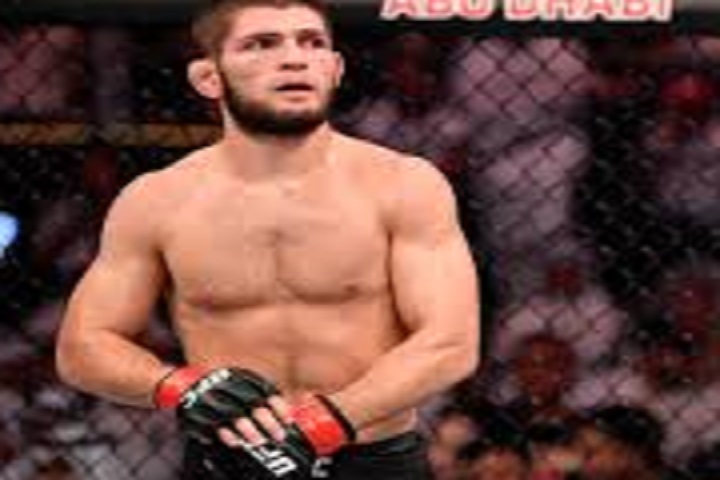 Khabib Nurmagomedov has retired from mixed martial arts after beating Justin Gaethje in the main event of UFC 254 to retain his UFC Lightweight title. Nurmagomedov extended his unbeaten record to 29-0 with a 2nd round Submission (triangle choke) win at the Flash Forum on Yas Island, Abu Dhabi, United Arab Emirates. It was his third successful title defense, having previously beaten Conor McGregor and Dustin Poirier.

It was Khabib's first fight without his father and coach, Abdulmanap, who died from complications caused by COVID19 in July 2020.

Khabib notably competed in the UFC Lightweight division of the Ultimate Fighting Championship (UFC), where he was the UFC Lightweight Champion from April 2018 until his retirement in October 2020 with 29 wins and no losses, he retired with an undefeated record.

In his post-fight interview, Nurmagomedov announced his retirement from mixed martial arts and said "Today I want to say this is my last fight. No way am I coming here without my father. When UFC called me about Justin I spoke with my mother for three days. She didn't want me to fight without father and I said this is my last fight and I have given her my word."

This one was for Abdulmanap Nurmagomedov 🏆 pic.twitter.com/ZZdywrlE5e

A Father to His Son.