AEW has produced a two-hour weekly TV show, AEW Dynamite, airing live on TNT in the United States Since October 2, 2019. On May 25, 2019, AEW produced their first-ever pay-per-view (PPV), Double or Nothing. It took place at the MGM Grand Garden Arena, and saw the debut of Jon Moxley.

AEW releases a "Road to..." and "Countdown to..." series of videos on its official YouTube channel prior to Dynamite and pay-per-view events. The videos consist of interviews, video packages, and backstage segments. Since the beginning of the promotion, AEW only has its 6 Pay-Per-View events including Double or Nothing, Fyter Fest, Fight for the Fallen, All Out, Full Gear, and Revolution.

All Elite Wrestling is hitting a great success in the circulation of Wrestling. All Elite Wrestling is becoming the most valued wrestling promotion. We could stipulate at some extend that It's a promotion which has traded on a short journey so far and will take a little time to make it worldwide but with the kind of acknowledgment from Fans.

It seems that it will take massive jump then any other wrestling promotion has ever taken in their beginning. CBS Sports even described AEW as "the first company with major financial backing to take a swing at the beginning to compete with WWE on a major level in nearly two decades".

Chris Jericho became the inaugural champions at ALL Out by defeating Adam Page. AEW Women's World Championship has also its two overall reigns including the current champion Nyla Rose and the inaugural champion Riho. It was officially announced on June 18, 2019. Chris Jericho is the longest-reigning AEW Champion at 182 days. Riho is longest-reigning AEW Women's World Champion at 133.

There have been plenty of Wrestlers in AEW but certain have remarked the milestone with their social media activation, the one who did great wrestling throughout his career has earned a lot of fame from his fans all around the world and that is Chris Jericho. Then we come to talk about the current AEW Dynamite champion Jon Moxley who has also pursued his career alongside Chris Jericho and few others, and now he is taking a prominent success in AEW.

After Chris Jericho and Jon Moxley we led to Cody Rhodes, Matt hardy, Brodie Lee, and among others.

Stay closer to Anfostar to have furthermore essential information about AEW and more. 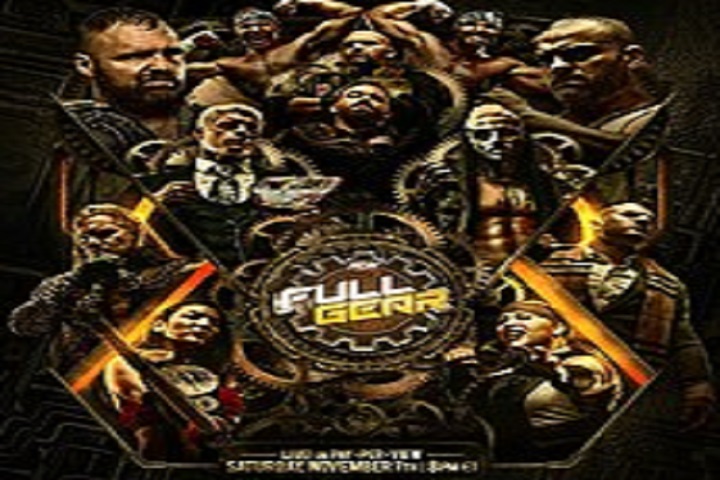 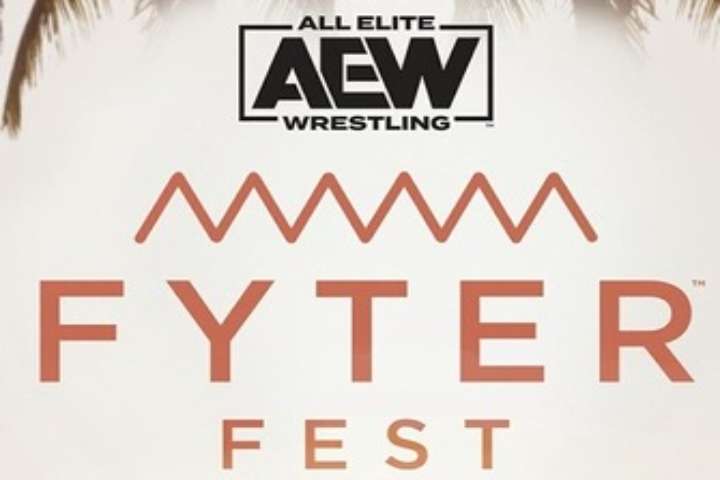 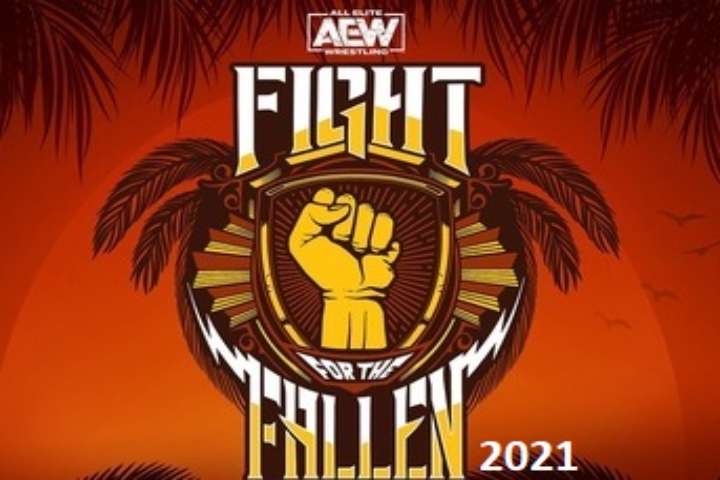