Mike Tyson To Appear On AEW Dynamite May 27th Episode

After the immense hand in helping Cody win the TNT Championship at Double Or Nothing, Mike Tyson is ready to make his debut at AEW Dynamite which will tap live on May 27th,

Earlier at Double Or Nothing Lance Archer performed some incredible and massive shots on Cody but that did not win him the championship. Meanwhile, Roberts also made his way to distract from ringside but Tyson soon blocked him to make a save for Cody. At the end Cody led his move to win the match.

Fresh off his appearance at AEW’s Double or Nothing Pay Per View, Iron @MikeTyson will make his #AEWDynamite debut LIVE THIS WED, May 27th at 8/7c on TNT!

Re-Live all the action and excitement from #DoubleOrNothing now on demand from all major providers, @FiteTV & @brlive pic.twitter.com/p8WkpNfWG9

There is no shoutout on what he will be up to do on AEW Dynamite, but sure hails the interest for the fans.

He reigned as the undisputed world heavyweight champion and holds the record as the youngest boxer to win a heavyweight title, at 20 years, four months, and 22 days old. 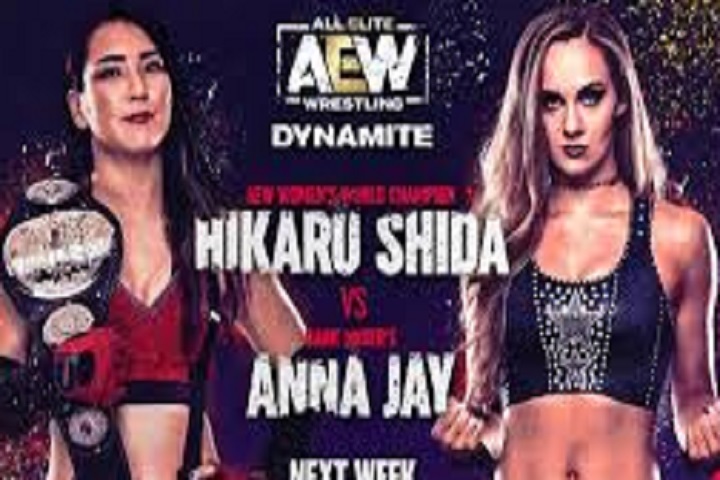 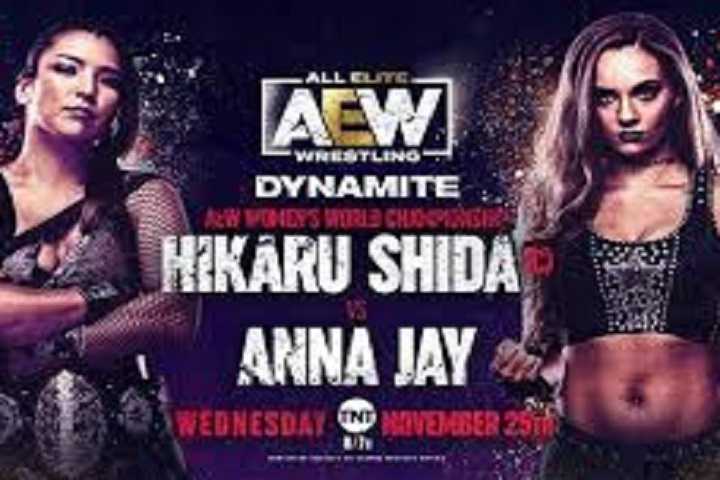