Next Week's NXT episode is bringing a lot for you with its almost matches taken place.

According to the majority of the match could be between The Velveteen Dream and Finn Bálor who seems to set off a new rivalry at the same time when Dream has set his eyes on NXT championship.

The Dream saw that as a challenge and set a date with The Prince for next week. Will this rivalry give an effective push NXT Championship or it ends with the very short end of the time. What will happen when this new rivalry kicks off in the squared circle?

Below is the full match card for Next week's episode. 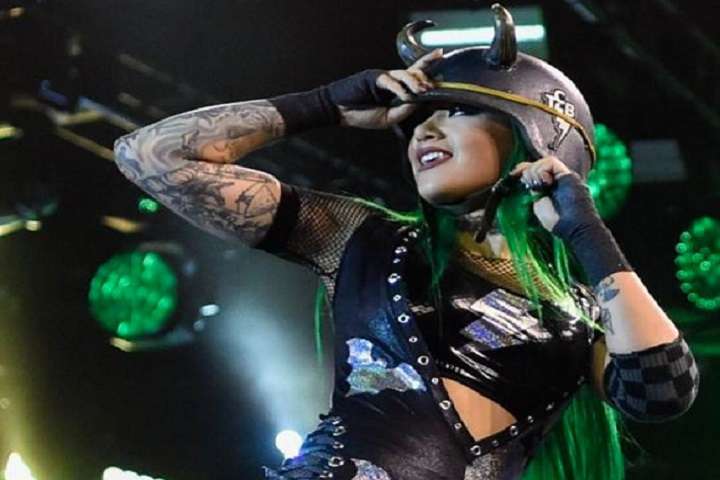 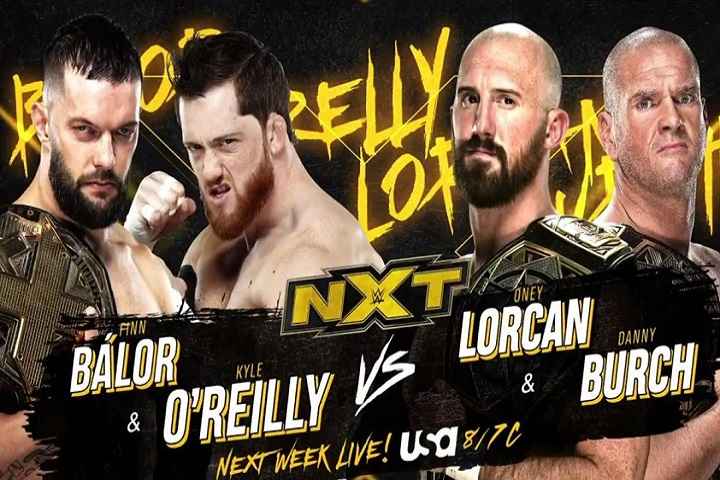