WE kicked off the things with The Viper walking down to the ring. Randy Orton flaunted his entrance. He took the mic and said 'Last night at WWE Backlash He did the same what he had thought to do, he humiliated Edge and at the last he defeated. Orton said, "He stands here victorious after The Greatest Wrestling Match Ever, which makes me the greatest wrestler ever, and I don't need a WWE Title to prove it!'

Edge called himself a Legend killer. Meanwhile, He was interrupted by Christine walking down to the ring. Christine took the shot on Randy Orton saying that

Edge is not done here. Randy Orton interrupted Christiane by laying down the challenge in an Unsanctioned match. Randy Orton then left off the ring.

However, Christene did not make any response but what was said by Randy Orton would force him to do so.

Later on Backstage several Superstars tried to explain him not to do so including Big Show, Ric Flair and so on but Christian was too stubborn to deny the explanation.

The bail rang but suddenly, Ric Flair with Low Blow to Christian and walked through the ring rope. Randy Orton with Knee Strick to take down him. Randy with cover to win the match. 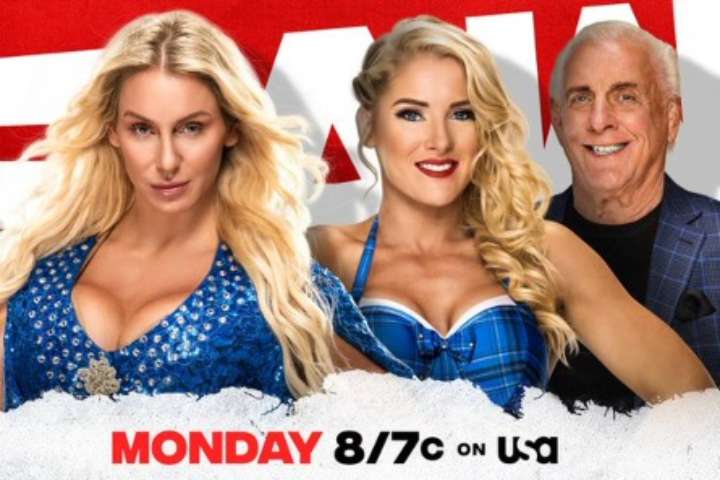