Robert Whittaker Reveals His Fight Against Darren Till Was The Most Stressful, Tactical

The former UFC Middleweight Champion. Whittaker became interim middleweight champion defeating Yoel Romero at UFC 213. Back in 2019, Whittaker faced Israel Adesanya on 6 October 2019 at UFC 243. He lost the bout and the championship via second-round knockout.

Whittaker went up against Darren Till, not for the title fight, but declaring it the most stressful, tactical fights he’s ever been involved in.

While, speaking to the journalist, Whittaker reflected over his fight against Till.

“(I feel) good, I guess,” Whittaker told. "Really, really relieved. Obviously there was a lot of pressure and stress going into this fight. I’m just happy. I’m just happy I got the result that we came here for. I’m happy the work trip was successful. I’m happy that I got to showcase some of my skill sets and open up. I’ve got to fight adversity in the fight again. Yeah, it is what it is. It was a great fight, a stressful fight.”

"That was the most technical striking fight I’ve ever had. It was a chess match. I got a bit antsy in the first round – and he made me pay for it. I just remember thinking, ‘Oh, not like this.’ But honestly, I got back up, and it was like, ‘I got to get back to work (and) change it up a little bit.’ It was just a chess match from then. He was waiting for me to come in. I was waiting for him to come in.”

"It was just it just shocked me you put me on my ass. It's one of those shots that happens, You see it happen a lot in fights, and it was just there's a well-timed, and yeah, you know I had to obviously I had to get back up slow things down regroup and then just get back to work take advantage."

Darren Till Suffers Torn MCL After His Recent Decision Loss ... 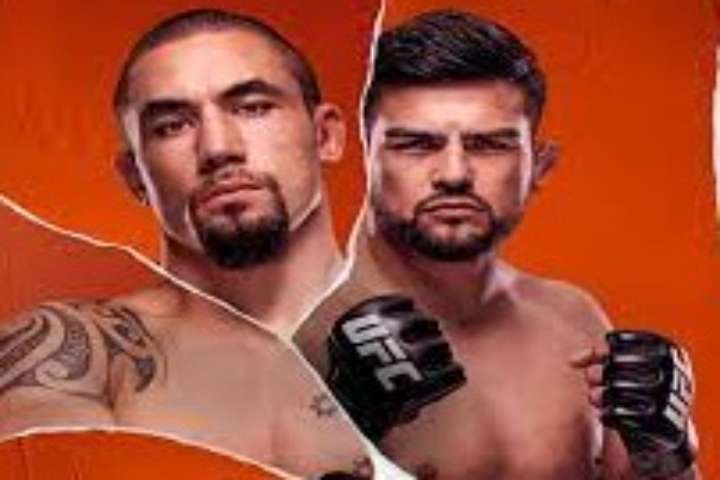