Sasha Banks and Bayley had a unique entrance arriving in Jaguar XF, Io Shairi was next up to make the entrance.

The bail rang as they the match went under the way, Banks smashed Sasha back into the turnbuckle, Sasha Banks bragged into the middle of the ring, Io took Sasha Banks for the shots into the corner, Bayley had the distraction by blowing the horn of a car.

Double Knee by Sasha Banks for the cover, Io kicked out at two, Sasha Banks with Shoulder lock as well as smashing her, Sasha Banks with double Knee stick to once again make the offense. Io somehow backed up with the great move, Io drove Saha Bank into the ring, now Io took the momentum showing no lame attempt to lose the game, Double knee by Io for the cover, but kicked out, Io with Double Under hook but could not turn it into the successful attempt.

Sasha Banks had her knee injured, we saw Sasha Banks suddenly drove Io out of the ring rope and then sent her into the barricade, Bayley tried to make the distraction, the referee ordered Bayley to go out, suddenly we saw Asuka appearing out of nowhere, making the save for Io against Bayley and Sasha Banks, Io Shirai took the advantage to have knee stick and then she went atop to the ring post for the jump to pin Sasha Banks for the victory.

Io Shirai Vs. Sasha Banks To Happen In A Non-Title Match Thi... 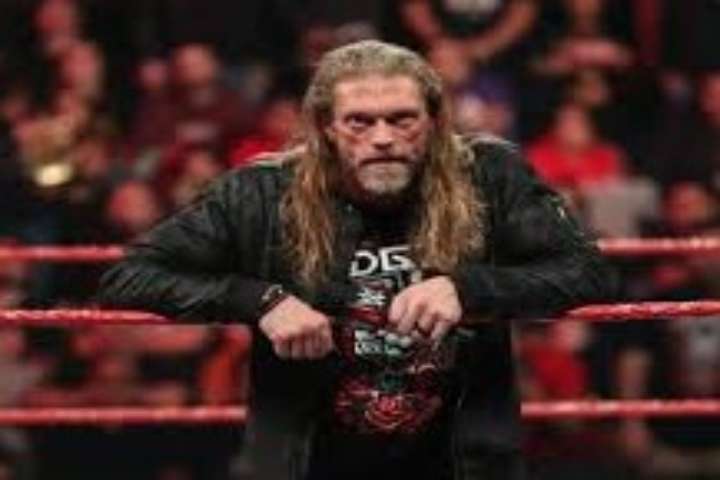