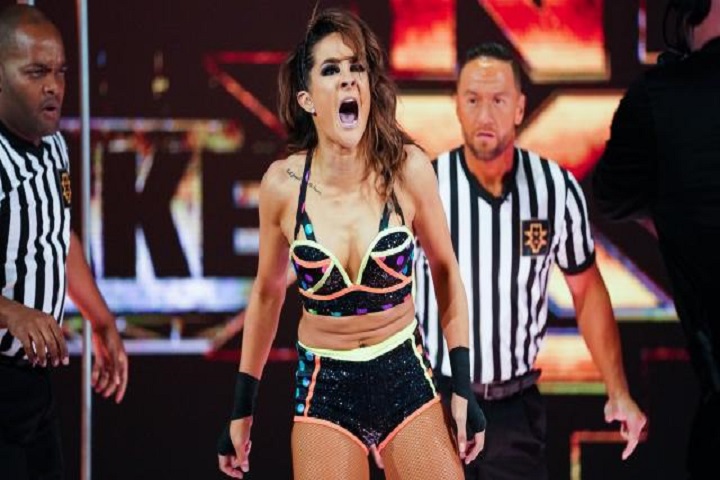 The third edition of NXT Takeover WarGames, as well as First-Ever WarGames to include Woman's match, and this Takeover stood as to astonish you and put the entire onlookers into rapturous. What did make you walk in the wonder was of the incredible Woman's Match where Team Ripley won the First-Ever woman's match even after having occurred serve betrayal from Team Ripley by their own teammates. This seemingly perfect victory also stands a chance for Ripley to brawl with NXT Woman's Campion "Sayana Bessler" for NXT woman's championship. Now let me drive your attention towards those heroics moments which indeed hooked up your attention.

As we know that Friday Night Smackdown was the conclusive shot before you all are caught up with Survivor Series starting this Sunday.

Calling you up to that past conversation between Kevin Owens and Triple H last week's Monday Night Raw where Triple attempted to lull Kevin Owens into joining NXT Team but later the Sweet talk turned into a rampage when team Raw Emerged out assaulting with NXT hurd. By the way, the Undisputed Era crushed Kevins Owens. Talking about yesterday night Wargames where "Team Ciampa" was lacking a teammate for man's NXT Takeover Wargames and that was full-filled by Kevin Owens arrival at his old house to joining team Ciampa, which turned out to be a perfect turnover for Team Ciampa" as they win the match.


2. Team Ripley won even after having been betrayed

As far as I am concerned with this match then I would name it as "best-ever of mine" According to the team lineup, a match was to take off between Team Ripley (Rhea Ripley, Candice LeRae, Tegan Nox, and Dakota Kai) vs Team Baszler (NXT Women’s Champion Shayna Baszler, Io Shirai, Bianca Belair, NXT UK Women’s Champion Kay Lee Ray) but somehow, Ripley's teammate Yim was found injured in the backstage before the match. It was an apparent backstage attack which is still in the mystery and supposed to be cleared out at Survivor Series.

https://t.co/Qd45WAUBLg has learned the following regarding the status of @MiaYim & @TeganNoxWWE_ after the shocking events during the #NXTTakeOver: WarGames Pre-Show and the Women’s #WarGames Match. https://t.co/wWeuUBbsJ5

After that Dakota Kai was replaced for the woman's match but Hope was seemingly nowhere to be found for Team Ripley just moments earlier with Ripley and Candice LeRae on the wrong end of a 4-on-2 disadvantage when Dakota Kai frequently banged the steel door against Nox’s surgically fixed up knee instead of being a supportive hand. Ripley was noticing everything from the steel cage and that's how Candice LeRae and Ripley were left out on the wrong end of a 4-on-2 disadvantage. But afterward whatever happened was worth saluting as team Ripley defeated Team Shayna.

An absolutely incredible way to open up #NXTTakeOver: WarGames. Congratulations to Team @RheaRipley_WWE on winning the FIRST EVER Women’s WarGames match. #NXTTakeOver #WeAreNXT

History made on every level. #FTMF


3. Fine Bálor returned to in-ring NXT strategy for the First time in more than three years

Last month Fine Balor addressed the audience that NXT is the Broadway of the Sports Entertainment industry and said that " NXT let him execute what he has got to deliver and there is no any kind of concerns about your costumes. This Fine Balor repackaged himself with a new formation of fight Bálor used a more standardized style than what the WWE Universe would see him years before. And eventually, he defeated Matt Riddle in a single man match.

Pete Dunne defeated Killian Dain and Damian priest in a Triple Threat match. According to the announcement, Pete Dunne would have a chance to challenge for Adom's NXT title at survivor Series.

Angel Garza and Isaiah Swerve Scott had their first-ever match on a TakeOver: Wargames Pre-Show and they did their best.

Stay sticky to us to get latest information about WWE Universe 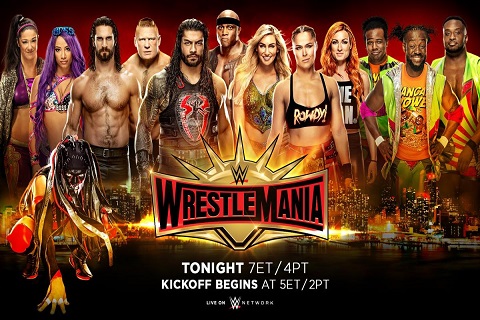 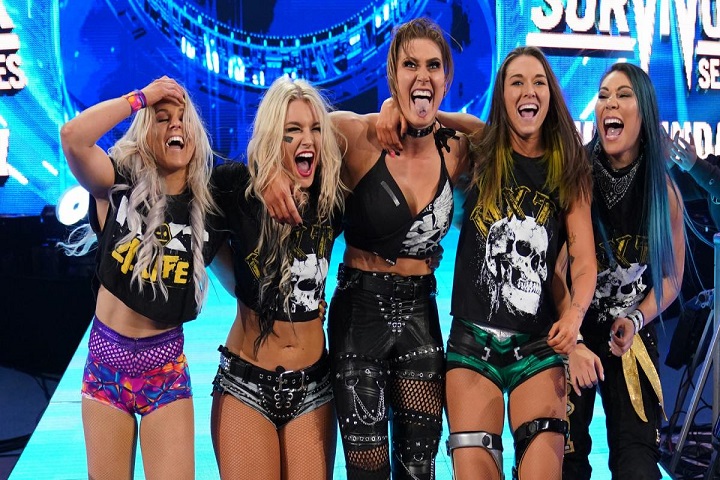 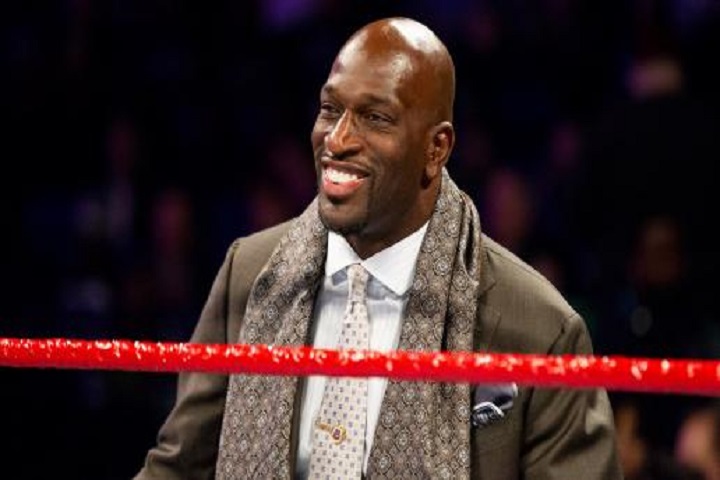 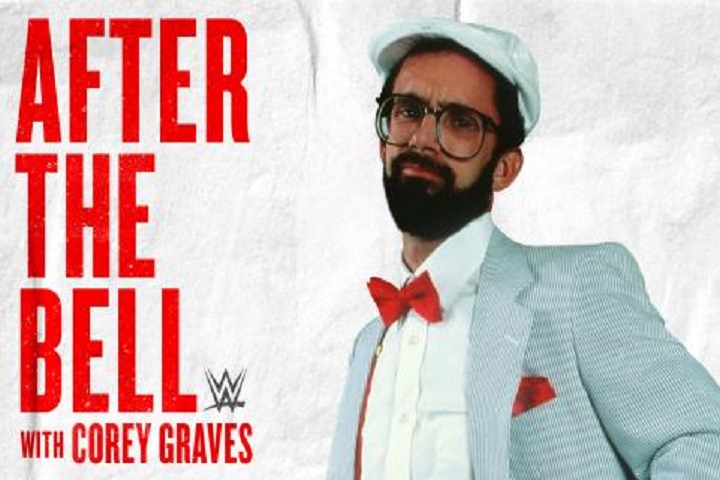 The Former WWF Women's Championship To Appear On WWE After T... 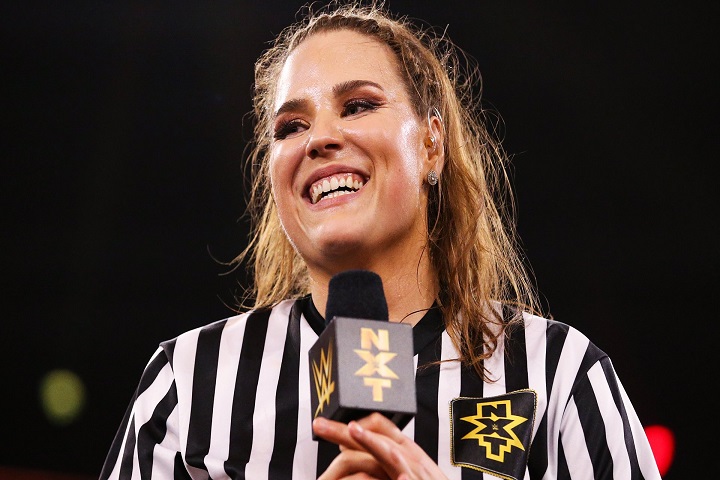 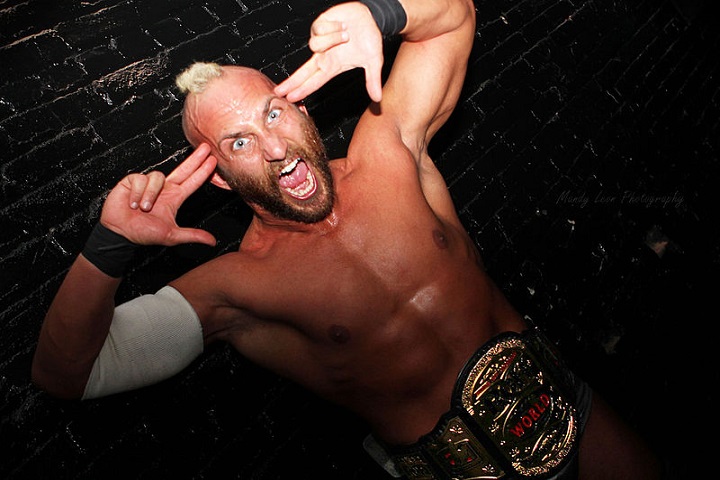 Tommaso Ciampa shares his honest thought on Roman and Randy ...