Walt Harris was almost on the verge of winning the fight at the bargaining of the fight but in the second round Alistair Overeem would land a beautiful Headkick to take him down for the victory.

After the match Alistair Overeem showed respect by tapping his back. 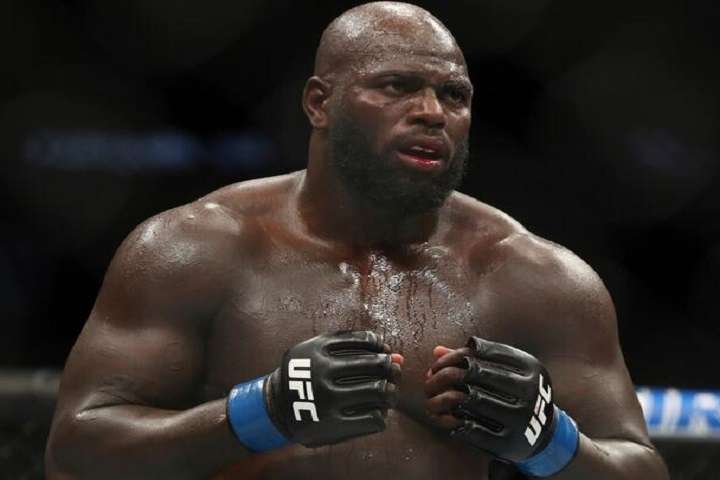 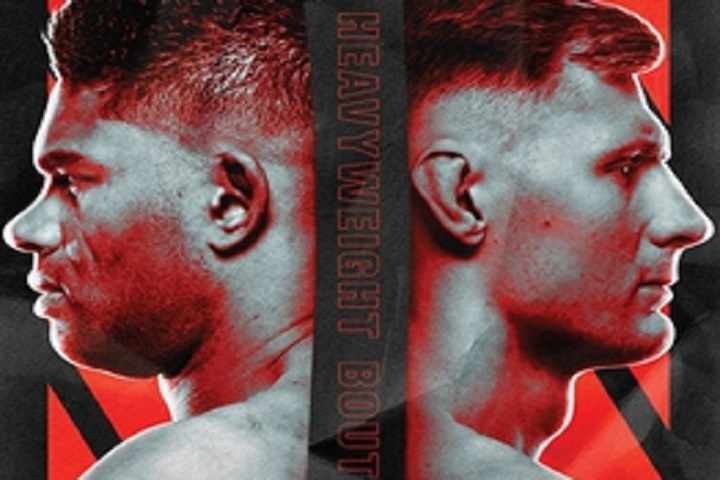