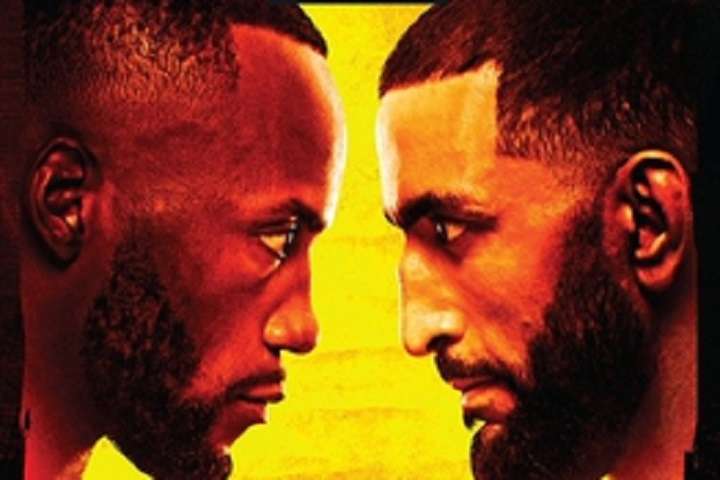 UFC Vegas 21: Edwards vs. Muhammad (also known as UFC Fight Night 187 and UFC on ESPN+ 45) is coming to you live from the UFC Apex facility in Enterprise, Nevada, part of the Las Vegas Metropolitan Area, United States. A UFC Welterweight bout between Leon Edwards and Belal Muhammad is set for the main event of the night and as the event headliner. Misha Cirkunov vs. Ryan Spann for the Light Heavyweight bout serves as the co-main event.

Check out the announced fight card; 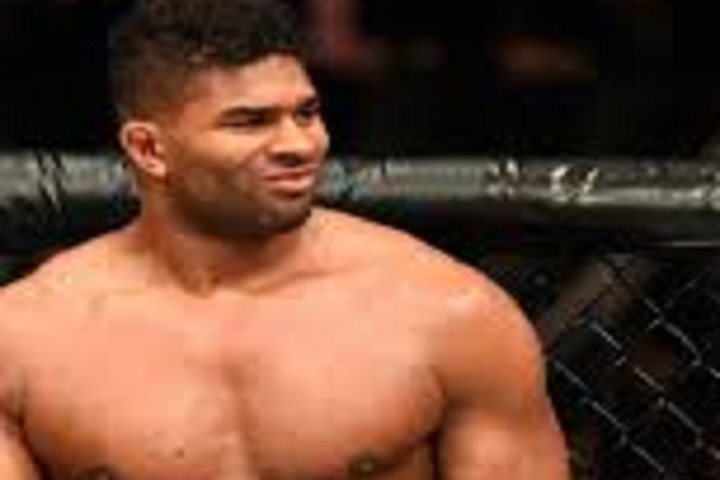 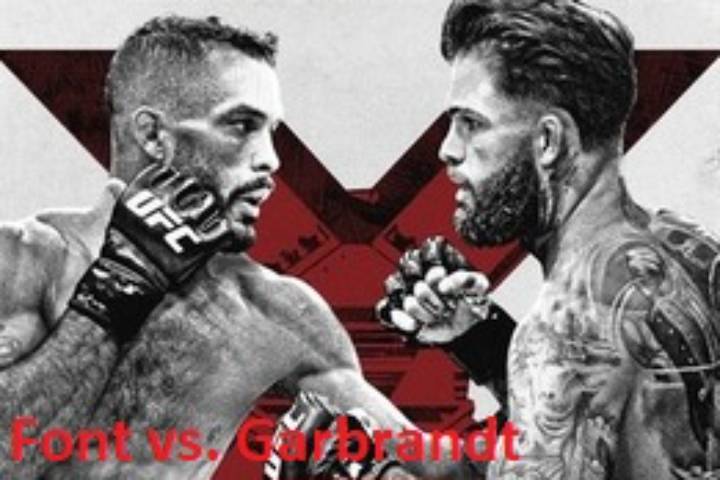 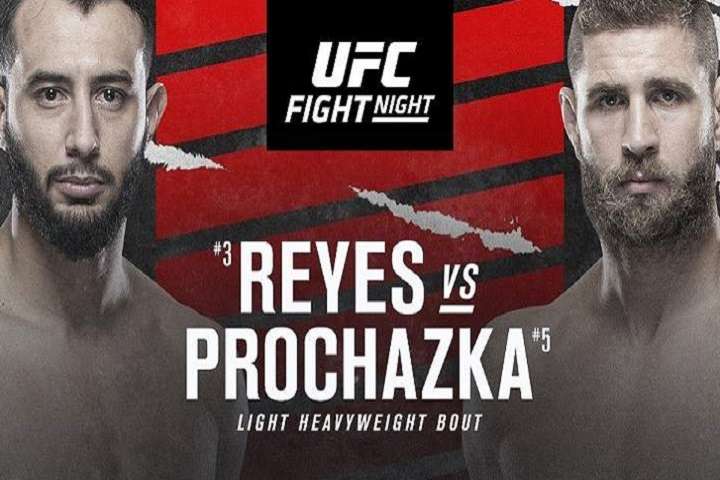 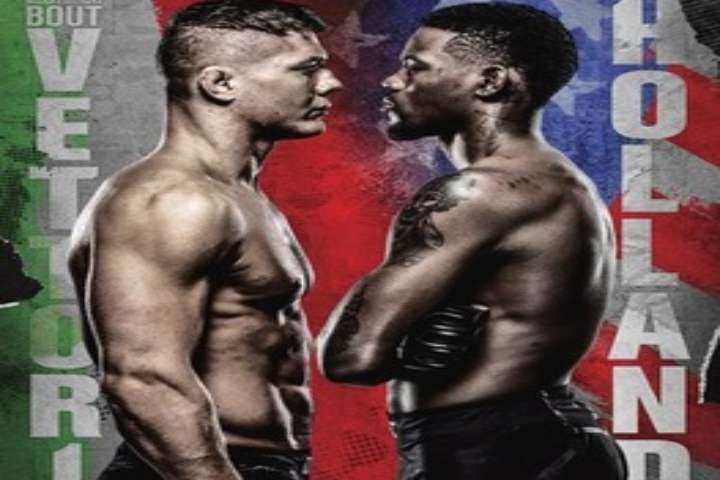