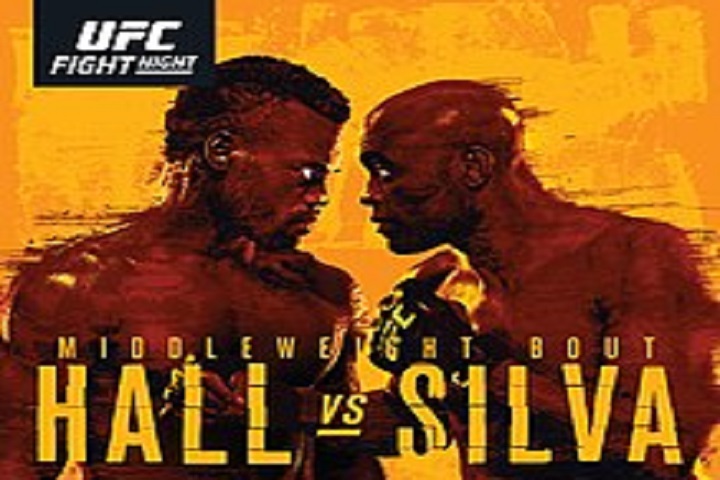 UFC Fight Night 181 fight card will include 12 fights, adding Uriah Hall vs. Anderson Silva for the main event of the night and as the event headliner.

Andre Fili vs. Bryce Mitchell for Featherweight bout will serve as the co-main event.

Check out the full fight card;