Jordan Espinosa with a right hand and then an uppercut, a few seconds was to go for the third round end, once again a clutch back and forth and ended the third round with handshake

Stay sticky with Anfostar to have furthermore information about UFC 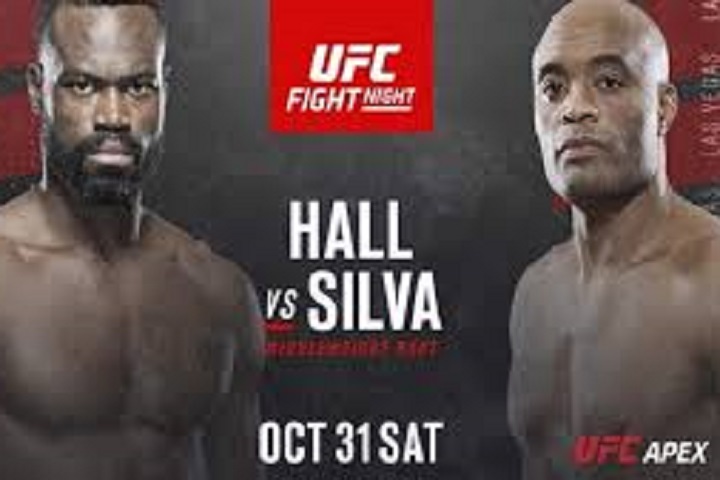 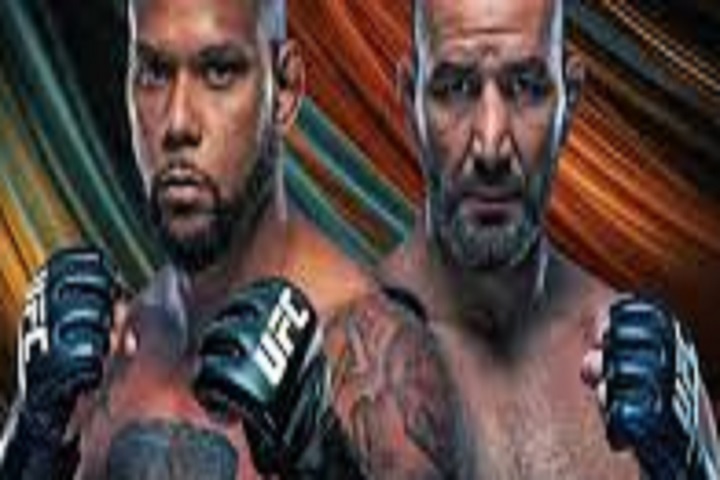