UFC on ESPN: Smith vs. Teixeira was first known as UFC Fight Night: Hermansson vs. Weidman and planned to air on May 2, 2020, at Chesapeake Energy Arena in Oklahoma City, Oklahoma, United States. Due to the 2019–20 coronavirus pandemic, UFC president Dana White announced on April 9 that springing with the original UFC 249, all future events were continually postponed.

The event was officially canceled on April 20. As we know that Due to the 2019–20 coronavirus pandemic, the UFC had to cancel 6 events between March 21 and May 2.

It includes Main card (ESPN) and Preliminary Card (ESPN/ESPN+) with 9 bouts on the line as of now. The main event consists of a Light Heavyweight bout between Anthony Smith vs. Glover Teixeira.

Round 2: The second round was on the line, Teixeira and smith goes toe to toe with exchange punches, Teixeira closed the distance by taking Smith back to the fence with punches, now smith takes some hits with leg, fight at the middle, Smith with a left hand on Teixeira's left eyes. Teixeira takes a big lead in the bout by taking Smith under the massive hits with hands. It looked that Teixeira was possibly going to be the winner. Teixeira continues with back kick on Smith. The second round get ended.

Round 3: The second round was on the line, Teixeira with uppercuts, another big right hand to take Smith down on the ground, Teixeira completely got to capture Smith under his body. Teixeira continues to land hits on Smith as he was in the complete console of Teixeira. Smith comes back into the fight by break the hold, but Teixeira again holds him back in a chain, Teixeira with a bunch of punches on his face, Smith starts bleeding by the ear. It was hard to survive for Smith. The third round got ended with Teixeira in the lead.

Round 4: Huge uppercut by Teixeira. Smith covers, Teixeira takes him down again with a massive right hand. Teixeira again takes Smith in his hold. They split up, It was hard to survive for Smith as they started to feel weak. Teixeira again with hook on Smith. There was no way for Smith to get back into the fight. The fourth round got ended.

Round 5: The final round was on the line, Teixeira again with the same kind of hold, Teixeira atop of Smith and takes back to back punches on his face. Finally, The referee declared Teixeira as the winner.

Thank you, everyone, stay sticky with Anfostar to have furthermore information about UFC. 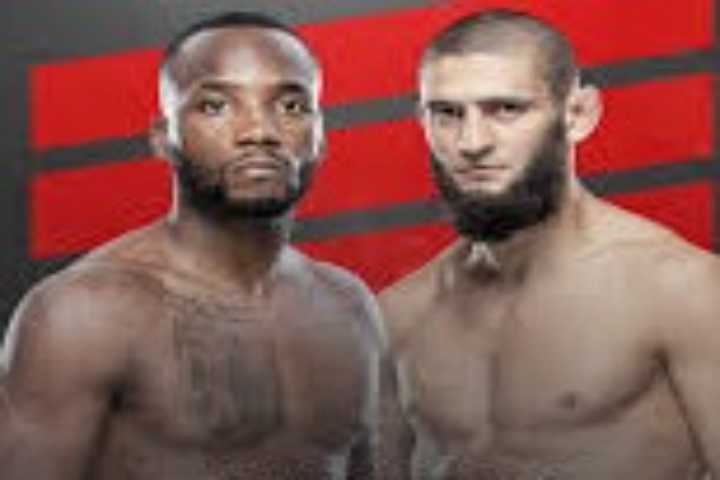