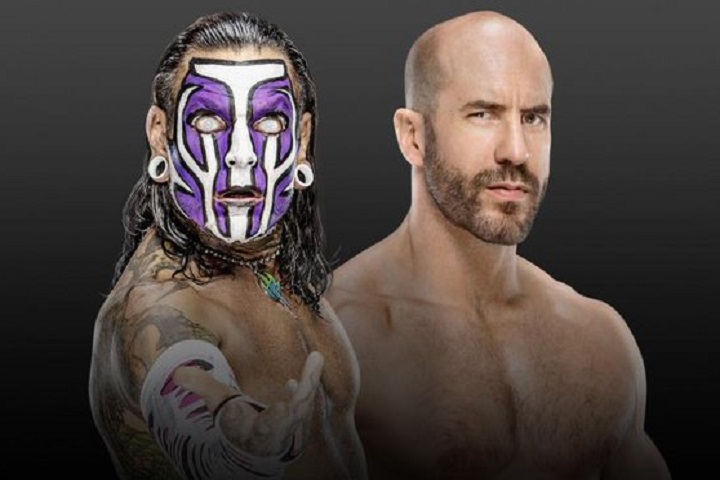 The Swiss Cyborg promises to get WWE Money In The Bank off to a fast start when he goes one-on-one with the new returner Jeff Hardy who recently took his hand on Sheamus and was likely to pick hi bout against Sheamus but WWE has come around for a changed decision by replacing Cesaro instead of Sheamus.

Cesaro failed to qualify for the Men’s Money in the Bank Ladder Match, but he has since followed with King Corbin to help turn the tables on Daniel Bryan and Drew Gulak.

The Money In The Bank event was originally scheduled Sunday, May 10 in Baltimore but the location was withdrawn due to the Coronavirus outbreak. This year's Money In The Bank Pay-Per_view will air live from WWE Performance Center due to Coronavirus Pandemic. WWE has confirmed that the Money In the Bank pay-per-view will feature the men's and women's Ladder Matches from WWE HQ in Stamford, CT.

We will get to see a little change at The Money In The Bank WWE Superstars will climb the corporate ladder at MITB! The match begins on the ground floor of WWE Headquarters but the briefcases will be hanging all the way up on the roof of the corporate tower! and also note that for the first time ever Men's and Women's Money In The Bank ladder matches will air at the same time.

Below is the full announcement from WWE.com.

Jeff Hardy is back in action, but a tough test against one of WWE’s most skilled in-ring competitors awaits.

The Charismatic Enigma will face Cesaro in Kickoff Match action. The high-flying Superstar and The Swiss Cyborg promise to get WWE Money In The Bank off to a fast start.

Sheamus took exception to Hardy’s story continually being revisited on SmackDown, but the daredevil was waiting for The Celtic Warrior and delivered a humbling setback on the May 8 edition of the blue brand. Cesaro failed to qualify for the Men’s Money in the Bank Ladder Match, but he has since aligned with King Corbin to help turn the tables on Daniel Bryan and Drew Gulak.


Jeff HardyCesaroMoney in the Bank 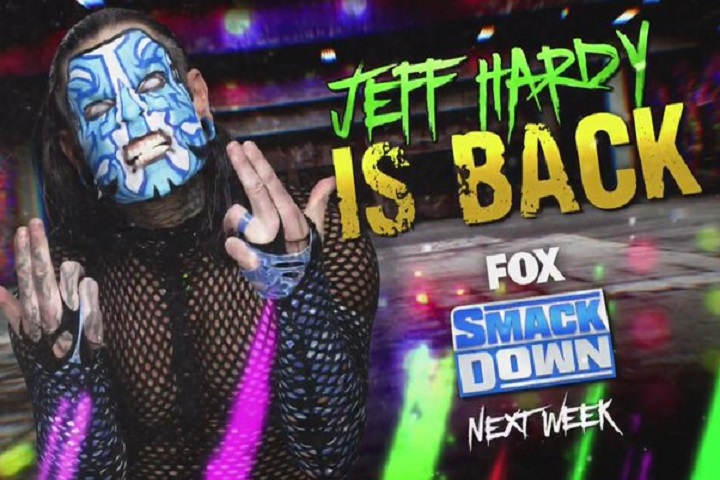 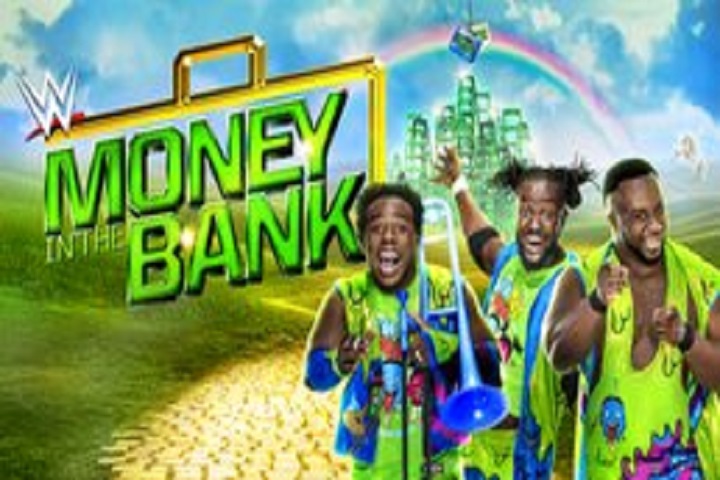 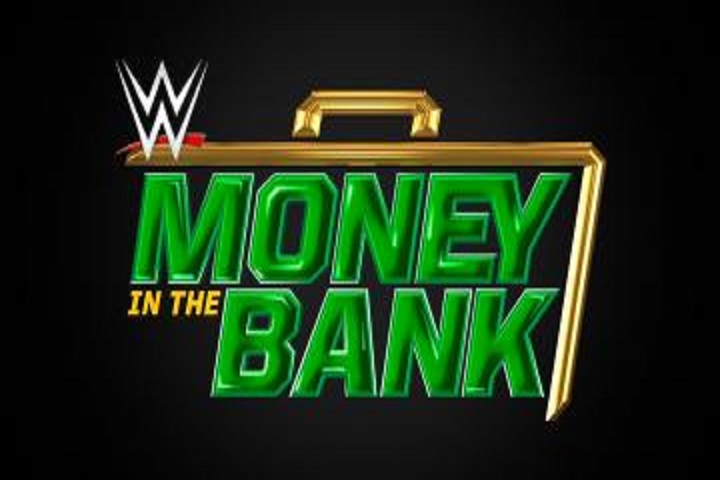 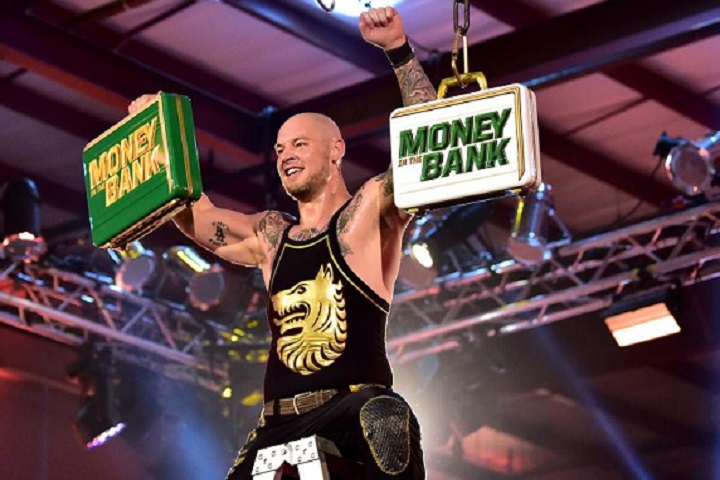 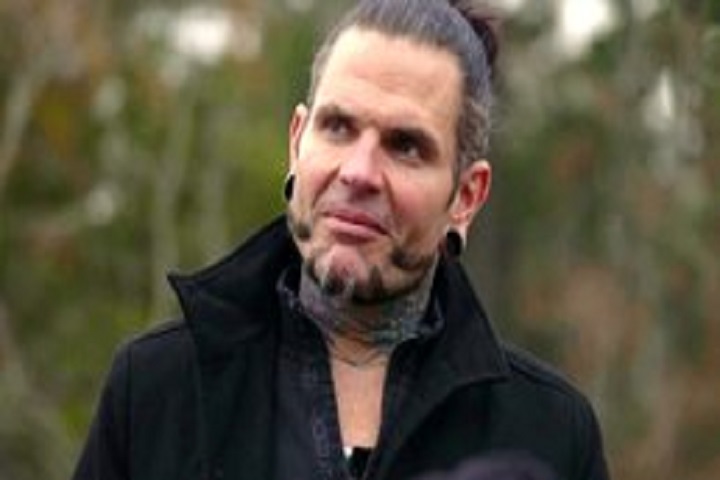 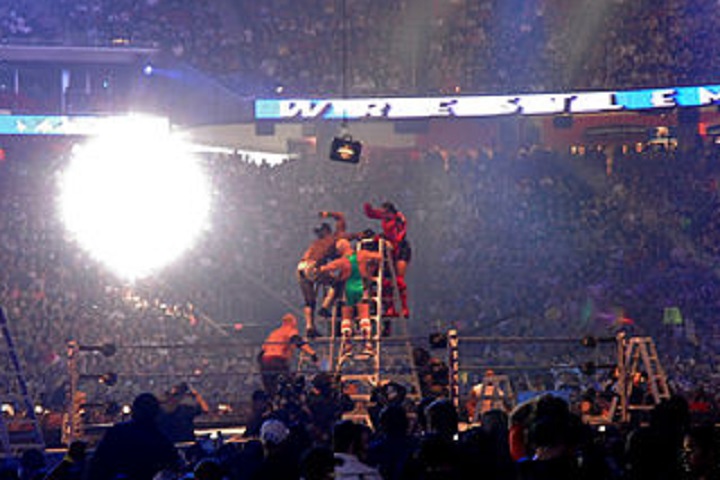