The Dream saw that as a challenge and set a date with The Prince for next week. What will happen when this new rivalry kicks off in the squared circle?

Drake Maverick will battle Jake Atlas in a Group A Interim NXT Cruiserweight Title Tournament Match. However, Darke Maverick has taken his leave from WWE as 19 superstars got released from WWE. who will be competing in only his second NXT match since joining the WWE Performance Center in February. 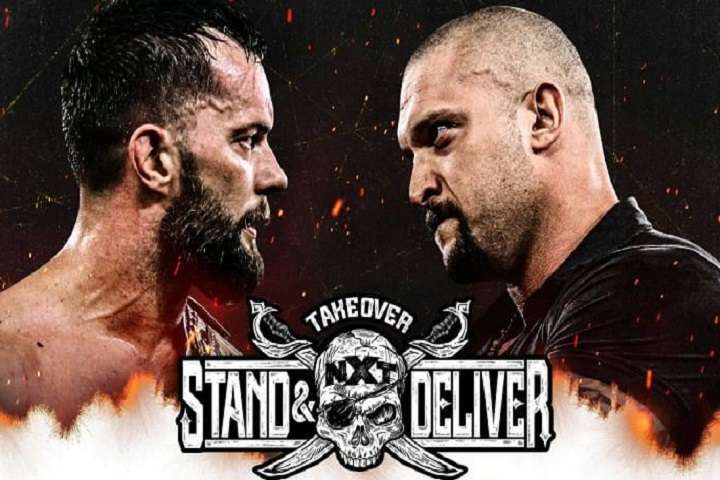 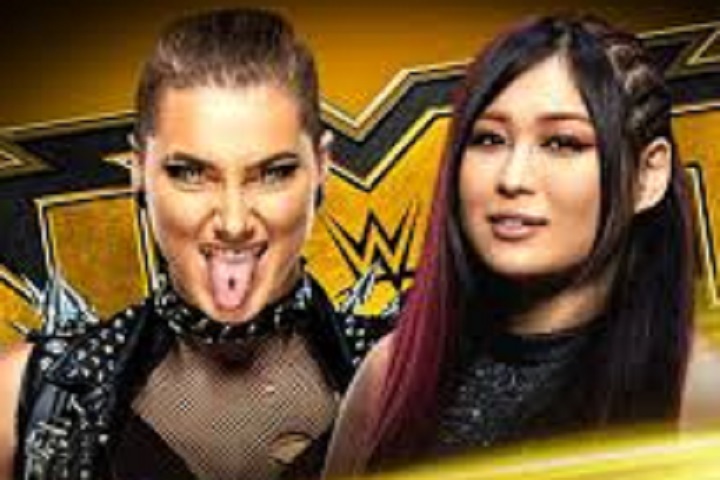