The Man comes around, and, now, Becky Lynch is coming to WWE Backstage this Tuesday, at 11p ET. The Man got her match with Asuka for Raw Women's Championship at Royal Rumble.

Last week we saw that Asuka and Becky make their official by signing the contract. The official contract took the place_Lawler introduced Becky Lynch as the First to enter for the contract. music hit and she came out in order to sign the contract. Lawler asked Becky Lynch that has she got anything to say Royal Rumble match before he calls out Asuka for the contract, but she did not speak and just took the seat in a quiet manner, Lawler introduced Asuka next. WWE Women's Tag Team Champions The Kabuki Warriors were the next - Asuka with Kairi Sane.

Asuka spoke something in Japanese and the crowd said what!! Sane tried to tamper with Becky with her umbrella and Becky grabbed it, after that she got down of the ring, The lawyer asked Asuka to sing the contract which she immediately singed and then Becky Lynch but Asuka suddenly spate her mist in Becky's face. Becky was screaming out of pain as the side of ring post.

Doctors came out to put out the mist from her eyes, Becky Lynch appealed for the Mic, and said Asuka is the most dangerous woman she's ever faced and she is the only who has scared me all through but if someone goes down with The man then gets the defeated, if she has to go down again to Asuka at the Rumble, she's going down swinging and she swears to God she will take Asuka with her, and then she went ahead medics continues to her back to check her out.

Rhea Ripley Explains About Being Inspired By Paige And Becky...

WWE News: Becky Lynch On The Season 5 Premiere Of The Showti... 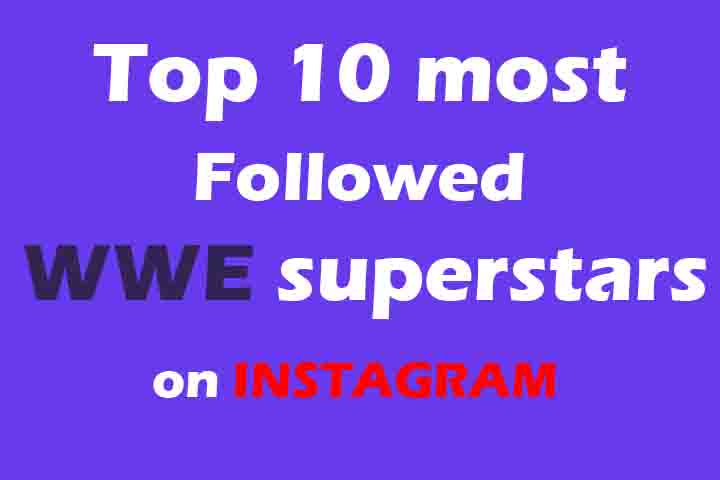