A few weeks ago Rea Ripley got the opportunity to challenge Shayna Bessler for the NXT title match which she won by pinning her down on the new year's Eve. Rhea Ripley appeared on the past show of NXT for the first after winning the title where she was involved in a tag team match along with her partners Toni Storm & Candice LeRae aginst NXT UK Women's Champion Kay Lee Ray, Bianca Belair, and Io Shirai. Rea Ripley and her teammates walked out as victorious. 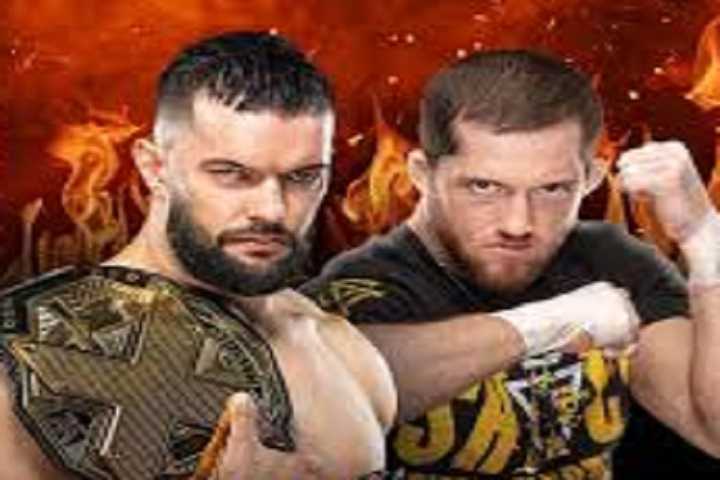 Rhea Ripley and Io Shirai Team Up Against Charlotte Flair An...