The ruthless Bálor and Ilja Dragunov are set to collied to prove their brand supremacy at WWE Worlds Collide 2020. Finn Balor is no other than to cause the destruction at Ilja Dragunov when the two collied at the planned strategy.

Last month Finn Balor made his return to the black-and-gold brand and as soon as he got entangled with Johnny Gargano who has set an intense rivalry with Finn Balor and he is seeking the retribution from him. Dragunov has also been making his savagely look to define him as the best superstars in NXT UK brand joining forces with Gallus in a rivalry against Imperium and as getting his hand on Alexander Wolfe in a No disqualification match.

What will state when NXT and NXT UK battles intention to win their brand as settling it a brand supremacy.

The event will drive our attention on January 25, 2020, just the night before the Royal Rumble(2020). Worlds Collide will be streaming live from Toyota Center in Houston, Texas, at 7 ET/4 on the WWE Network.

For the match, It will be Undisputed ERA vs. Imperium (Eight-Man Tag Team Match) 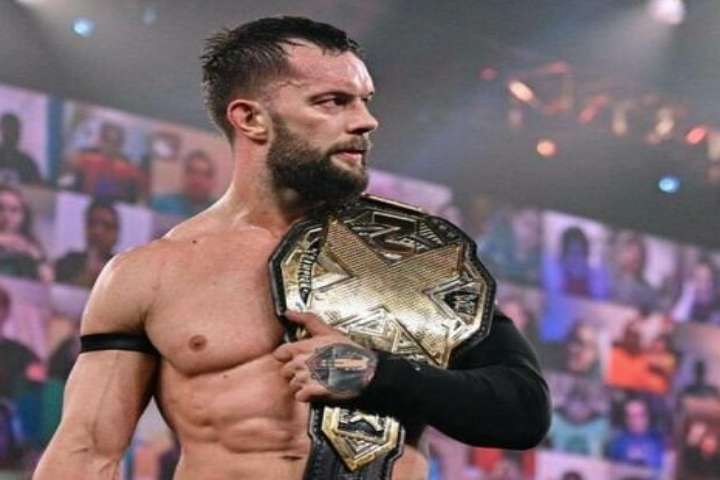 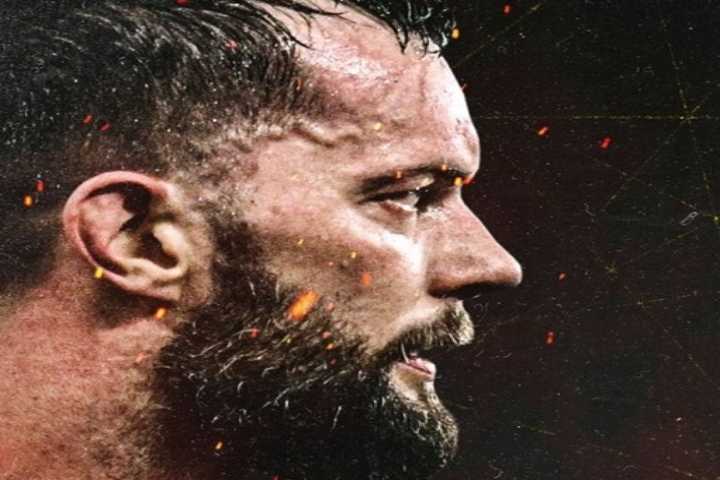 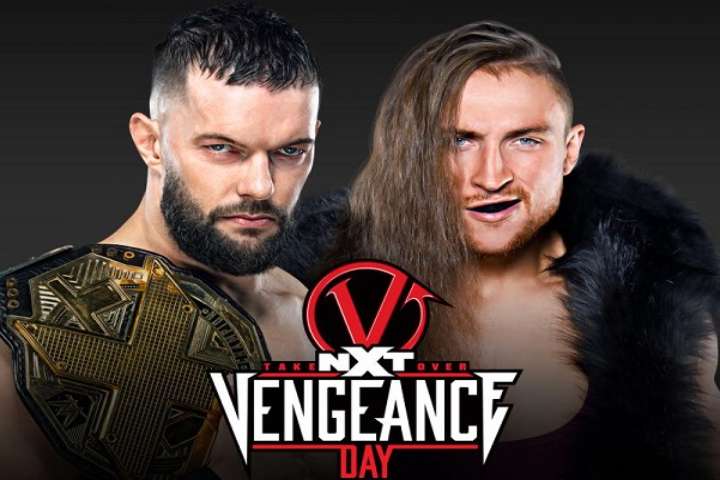