The next edition of the NXT event of the WWE Network will take place on September 30, 2020, in Winter Park, Florida.

On the latest episode of NXT on September 23, NXT general manager William Regal announced that Damian Priest would defend the NXT North American Championship against Johnny Gargano, Candice LeRae won a battle royal to become the number one contender for the NXT Women's Championship against Io Shirai, and Kyle O'Reilly won a gauntlet eliminator match and will face NXT Champion Finn Bálor for the championship at TakeOver: 31 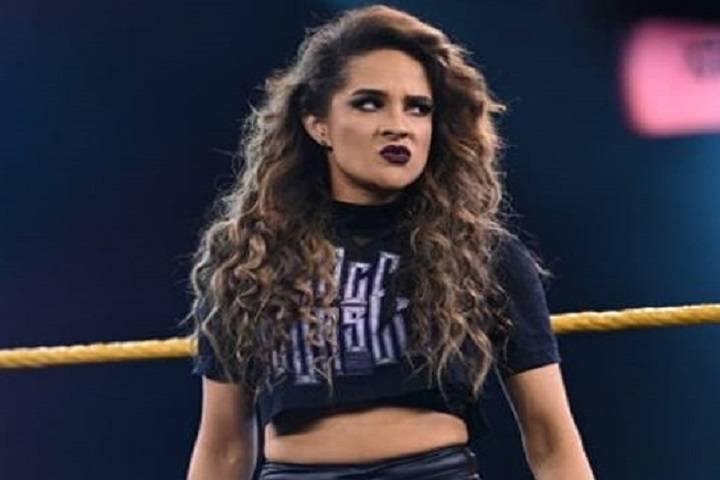 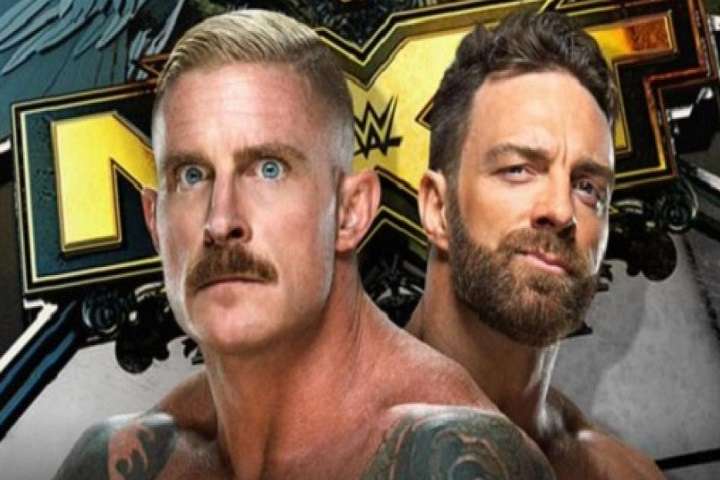 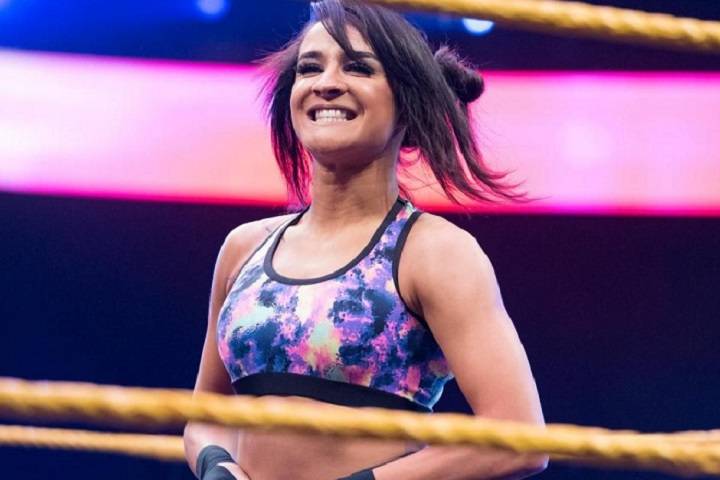 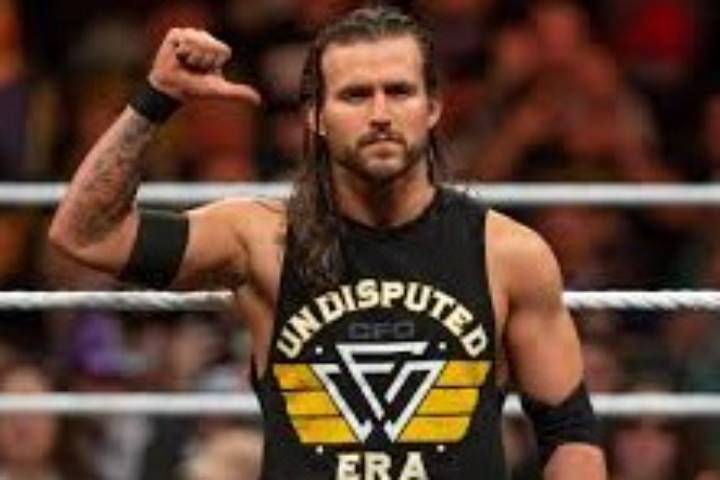 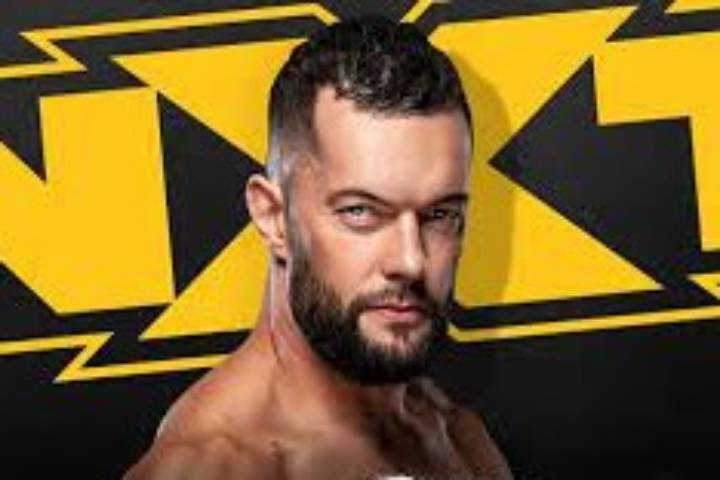