The Tag-Team tournament is named in honor of WWE Hall of Fame wrestler Dusty Rhodes, who died in 2015. He played a great part in NXT’s success and assisted as an instructor to many of today’s top Superstars and always keeps inspiring to them has served as a launching pad for many of NXT’s biggest stars. It successfully has completed its four editions. the first was held with The 16-team single-elimination tournament which was established in August 2015 in the honor of Rhodes as a tribute. which was won by Finn Bálor and Samoa Joe.

Last Night WWE NXT announced the names of Tag-Team during the year-end award show. Here is everything that you want to know about 2020 Dusty Rhodes Tag Team Classic. 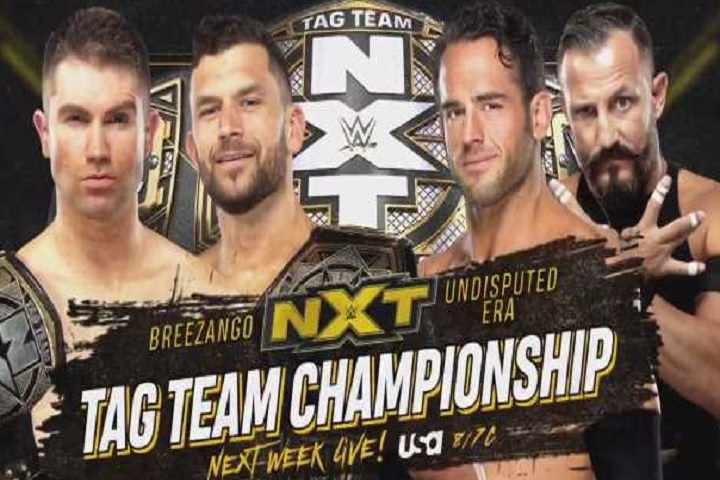 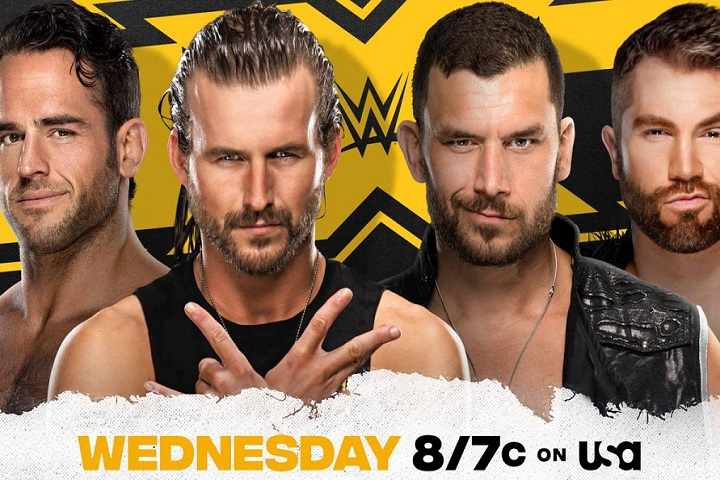