Kingston showed up with new hair color on Friday Night SmackDown getting full blond while supporting Big E, when we went one-on-one with returning John Morrison. However, Big E was laid to the waste by the impeccable moves from John Morrison.

Prevaliling upon the facts! that tells us the no-distance to caught up the approaching Big fall "Royal Ruble". It's only a few days are left when Royal Rumble streams live on Jan 26, 2020, Kofi Kingston has become a shining star of the Royal Rumble Match with his ability to bypass elimination with death-defying stunts and this time Kofi Kingston has decided to adore a new look before he gets on for 30-man Royal Rumble match. However, he has not been put in the Royal Rumble 30-man match list but soon-be-doing something different.

Kofi hasn’t declared for the Royal Rumble Match yet, is his new hair leading to the fact that he is going to shine bright next Sunday?

Don't forget to watch Royal Rumble and, be sticky with Anfostar to get more information about WWE 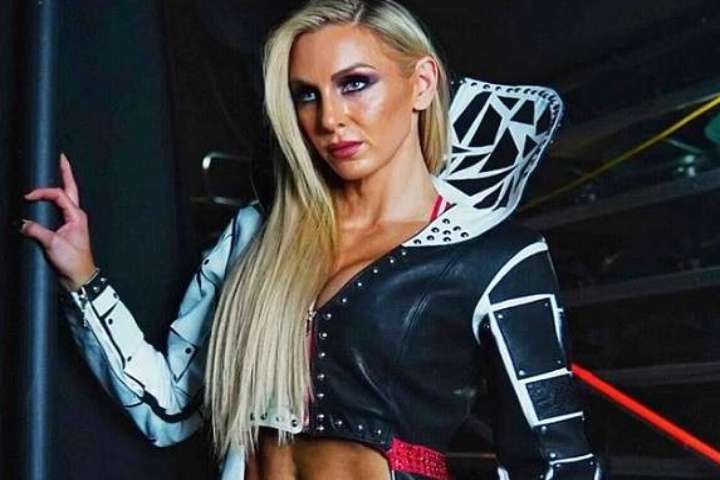 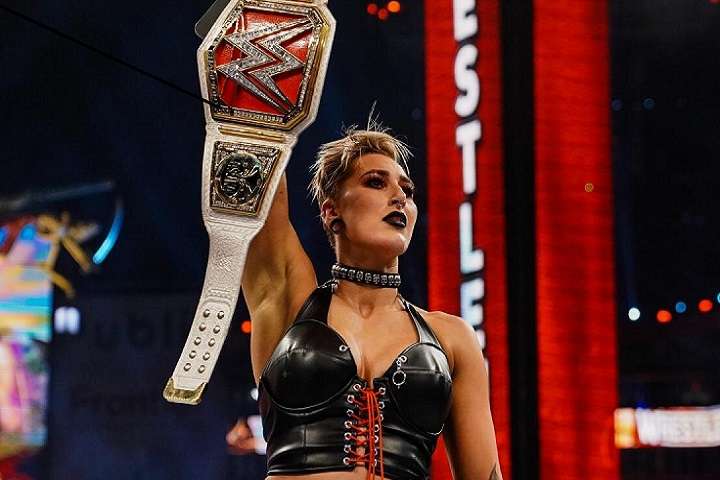