More breaking news? That's how we do things here on #WWETheBump.@NatbyNature has declared her intentions to compete in this Sunday's Women's #RoyalRumble Match! 💓 pic.twitter.com/uoMx0ON1kv

It's only 4 days to go for Royal Rumble but we have not got the list with enough names for 30-women's match. There are only 4 official declarations including Charlotte as the first to declare, Sarah Logan, Nikki Cross and, Alexa Bliss. Natalya claimes the 5 cumulative elimination sofar and she is the only women's to have the most time spent in Royal Rumble.

She last competed at the event of first-ever women's Crown Jewel in Saudi Arabia where she defeated Lacey Evans. So the suspect goes right that she will be coming up with her full sail to compete at Royal Rumble

Talking about her Royal Rumble history, On January 27, 2019, at the 2019 Royal Rumble, Natalya entered the second women's Royal Rumble match at number 2 and lasted at 56:01 that also surpassed Sasha Banks' previous record at 54:46 in 2018), eliminated Liv Morgan and Sarah Logan before she was eliminated by Nia Jax.

Stay sticky with us to get more information about WWE 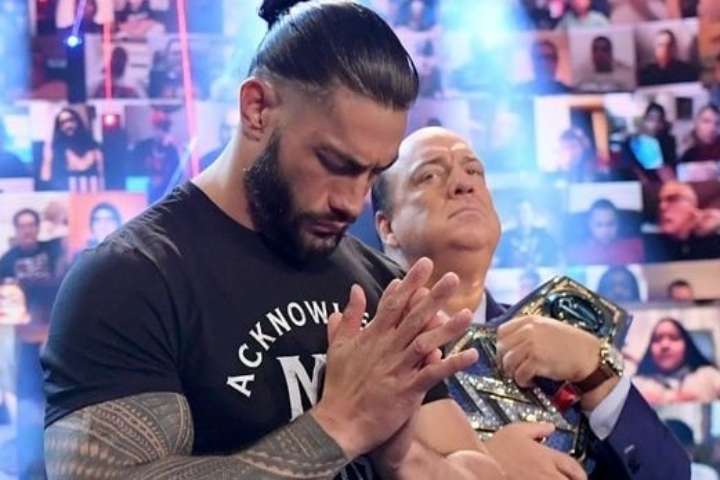