Edge and Randy Orton are reportedly set to face off in an ‘I Quit’ match at WrestleMania 37 in 2021.

Wrestling Observer Newsletter is reporting that WWE is not off heading up with Edge Vs. Randy Orton, still has got a long way to go. The plans are to headline WrestleMania 37 main event.

According to the report, Edge Vs. Randy Orton was supposed to execute at at SummerSlam this year, but due to the triceps injury that Edge suffered during "The Greatest Wrestling Match Ever" at WWE Backlash, will get him out of the plan.

Randy Orton is being rumored to set his match against WWE Champion Drew McIntyre at SummerSlam. There have been event rumors, Randy Orton is likely to win the match and then WWE can later, go up with Randy Orton Vs. Edge at WrestleMania 37 for WWE Title match.

Randy Orton sneaks RKO on Edge instead of RKO Reunion 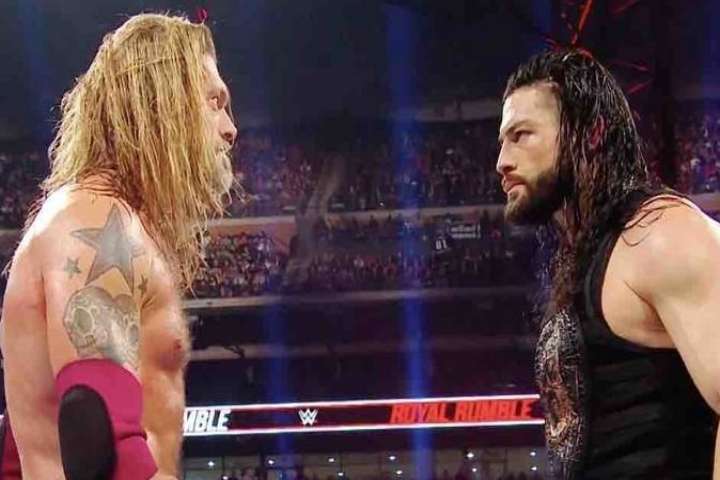