Asuka joined the commentary to watch the match between Natalya, Charlotte Flair, and Nia Jax.

The Queen followed the ring, Natalya was up next to entre the ring, Nia Jax also made her way up to the ring.

The Bail rang and we started the things off Charlotte with a kick on Natalya to take her down, Nia Jax turned her eyes on Charlotte and sent her into the buckle, Nia caught Natalya and slammed her onto Charlotte Flair, everything back to normal, Now, Charlotte Flair took the lead on Nia by sending her into the turnbuckle, All the competitors fought out of the ring, Nia Jax stipped off the announce table to send Natalya onto it.

Natalya and Charlotte Flair were two back into the ring, they were fighting at the best. Meanwhile, Nia Jax also joined the fight to bring the twist in the match. She caught each and everyone under her clash. Nia Jax found her way to back into the match.

Charlotte Flair also showed some shots on Nia Jax but that did not work for her as Nia Jax continued to make the destruction. Charlotte Flair with Figure-of-four lock on Nia but Natalya broke the submission and had her own Sharp Shooter on Charlotte Flair. Nia Jax came up to the ring to break up the lock.

They ended up going up to the top rope, Natalya had the benefit by sending both of them onto the ground, Natalya went for the cover with Nia but she kicked out, she looked the cover with Charlotte Flair but she too kicked out, Charlotte FLair with Figure-of-four lock on Natalya. Nia emerged in the ring to break the lock, she took Charlotte out of the ring and finally had Samoa Drop on Natalya for the cover, 1, 2, 3 and she is going to face Asuka at WWE Backlash. 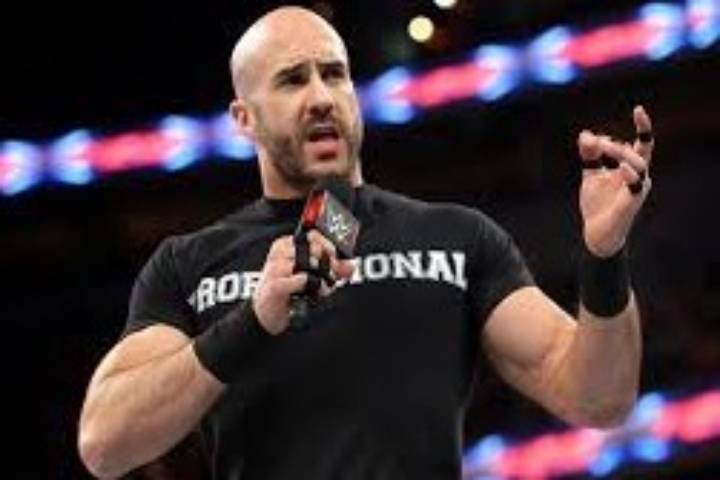