Monday Night Raw will take place at the venue of Bon Secours Wellness Arena, Greenville, SC. There is no doubt that Lana and Rusev have divorced on this Mondy Night Raw, but what happened next was quite like to backbiting. The Bulgarian brute provoked Bobby to have a match with him and finally, we got it at TLC.

Jerry Lawler kicks off the show, Lawler introduced Lana first and she came with a lawyer. Lawler spoke about Rusev and Lana, that for the first time ever on RAW, I will preside over the signing of a divorce contract. Later Lana was introduced on the ring as she came with her lawyer. Afterward, Lawler introduced Rusev and he came out as crowed chanting Rusev day!! Lana assured Rusev that I used to love him so much. When WWE fans hated him and thought he was fat, she loved him over everyone. Lana said Rusev became another statistic like famous people do, as they let it get to their heads. Lana stood blaming the WWE fans about how their marriage failed.

Rusev stated that you need to calm down. you threatened to have him sent to jail but she's putting on a really bad performance and Rusev played a video on the screen, it showed how Lana and Bobby Lashley were arrested last week. Lana started crying on her knees. Rusev said this is getting ridiculous!! let's get to the point and sign the divorce papers. Rusev called to sign first, as he was going to sign_Lana grabbed the paper and pen, and said: "I will do it first. They argued over the matter that who should get the dog" meanwhile, Lana signed the divorce papers but Rusev did not will to sign.

"You are a sick, sick, sick person." - @LanaWWE #RAW pic.twitter.com/1RAclVIiAI

Safe to say @RusevBUL is winning the divorce so far.

He said, "I need one more thing from her". She said I know what you want and it's the sex about how he probably wants sex, and how you are sick just like the fans. Rusev said no!! what I really want is a match with her hot boyfriend_Lashley. Rusev spoke but he was interrupted as Lashley to the ring. Lashley said after this ridiculous divorce is over I am going to ask Lana to marry me. Rusev went on saying that she is all Lashley's, he doesn't care because Lana is just bad!! In this matter, Bobby got aggressive and headed to fight with Rusev bu Lana stopped them. Rusev signed the paper and Bobby got his payback with him as he started to attack him but Rusev again uprise kicking, Lana yelled out of them and the divorce process went off the air. 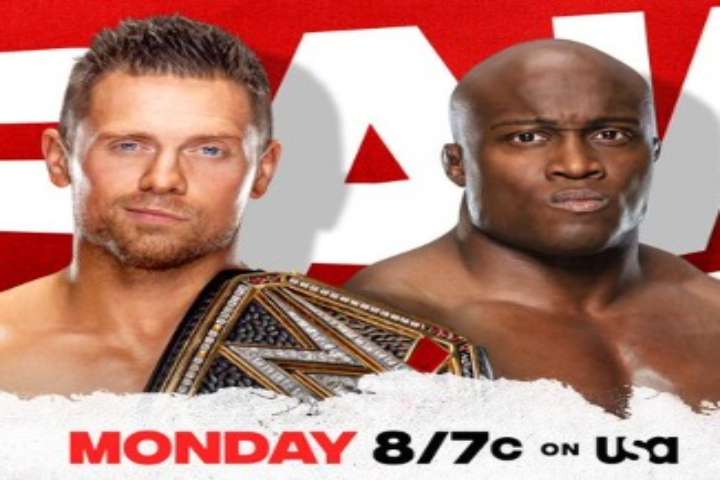