We headed towards the match Between Randy Orton and AJ Styles and both ready to kick out each other. AJ pushed him out of the ring back to Randy Orton in order to attack Him. But Randy got the back energy and started damaging AJ's hand. Randy prepared for his move but went on the fail as AJ grabbed him to the submission.

Randy unable to move from the grab, finally he pushed by touching the rope, Randy Orton went out of the crawling near to the barricade, Styles went forth quickly to slip down Randy Orton to the ground.

Styles was still on the attack and putting pressure on him. Suddenly Randy dropped him to the ring post and the tide was on for Randy Orton. He was having a right leg injury caused by AJ. He was hardly able to move. Entire Arena was cheering for The Viper. He took AJ on the top post for turnbuckle but witnessed a failure. AJ continued to damaging Randy's right leg. He got ready for AJ clash but immediately Randy launched DTD on Styles.

When Styles was on the top rope for the AJ clash meanwhile Randy Orton went for RKO on AJ Styles and that's how he let him be on the ground with defeat After the match, The OC came suddenly running the ringside and started attacking Randy which forced The Viking Riders to come in the ring to beat down them and the clash began but still, AOP was the best by standing at outmost of them. They stood tall in the ring in order to raise their hands in the honor of beating them and with this Raw went off the air.

He may have lost the battle, but @AJStylesOrg and his #GoodBrothers just proved they are THE only club that matters. #RAW pic.twitter.com/ib4N9L2U20 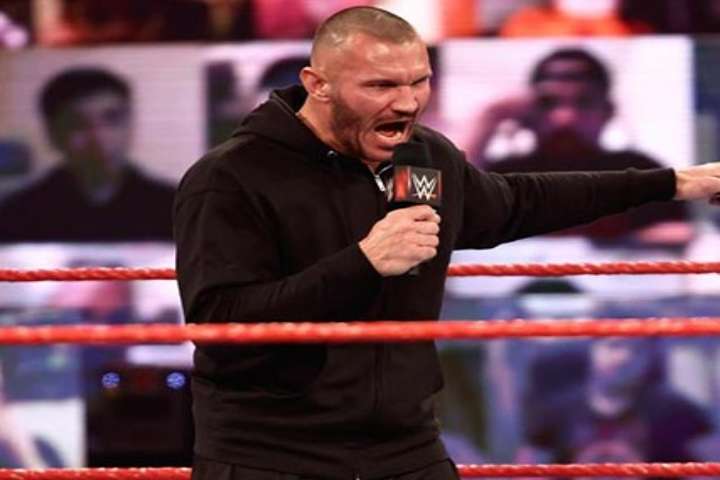 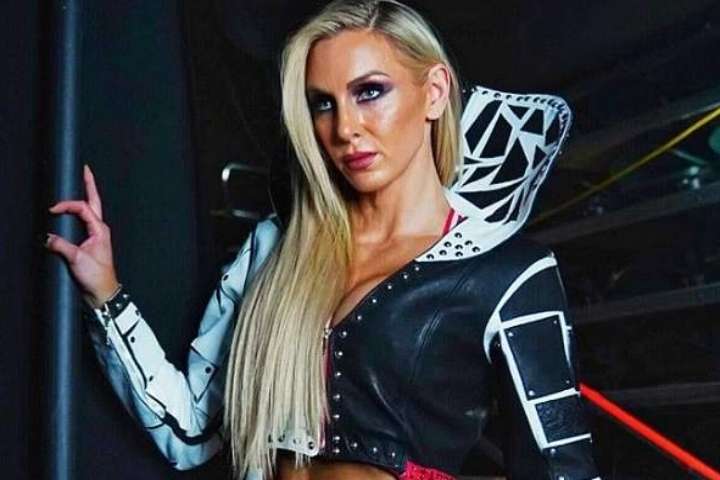 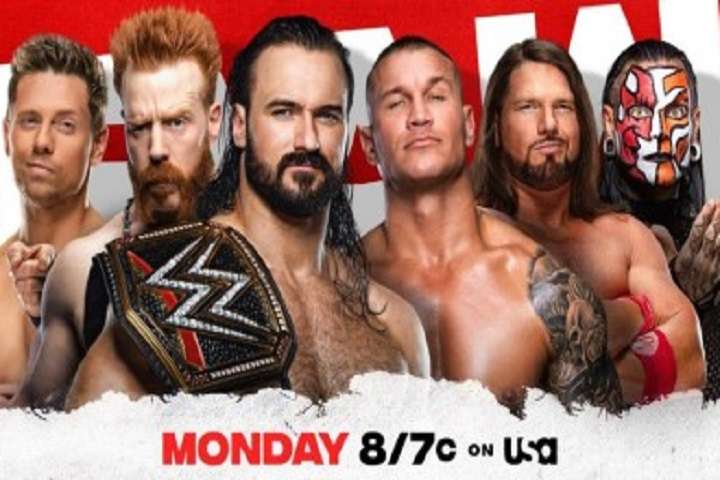