Welcome to Anfostar_Following the brutal attack from Randy Orton on Matt Hardy by the same Con-Chair-To that sent Edge out of Raw on a stretcher. Edge is nowhere to come to the Raw but this night Matt Hardy is coming to settle the score with Randy Orton.

The former Raw Tag Team Champion made her resolution against Randy Orton when he faces Randy Orton in No Holds Barred Match tonight on Raw. The Viper has already embarked his way on rivalry with returning Edge by attacking his own friend by steel chairs and then he took another shocking bout with Matt Hardy who came last week to listen to his explanation on what he thought to attack Edge. The Viper did not even let him go as he caught him for RKO.

The attack also caused Matt Hardy to take the prop from Local Medicine. Earlier, Matt Hardy took to his twitter to say goodby to WWE but he is still here to settle some unfinished business with Randy Orton.

Last week we saw Randy Orton entered the ring to explain his reasons for attacking Edge a few weeks ago. He waited outside at the edge of the ring, fans started booing, he entered the ring and asked for the mic. Fans continued to louder their boo, He said he still owes on the explanation on what he did weeks ago, what he hurt Edge, it more than hurt me. He was interrupted by Matt Hardy, he said come on and say, everyone and he wants to know the explanation on Edge's attack. He went on to say about how the four created so much being in WWE.

Meanwhile, Randy Orton tried to have his RKO on Matt but Matt saved himself kand fired on attacking Randy, it went for a while as Randy Orton finally got his RKO on Matt. Randy suddenly, went out of the ring to bring out the chair to do what he did a few weeks ago with Edge. He placed the chair right to head of Matt like the same he did with Edge. He then left the ring leaving Matt in a helpless condition.

What will happen when Matt Hardy meets face to face with much-destroying person Randy Orton. Will Matt be able to get back his retribution on Randy Orton or The Viper continues to make his destroying streak.

Stay stick with Anfostar to have furthermore information about WWE.

WWE News | Injury Report On Matt Hardy After An Unfeeling On... 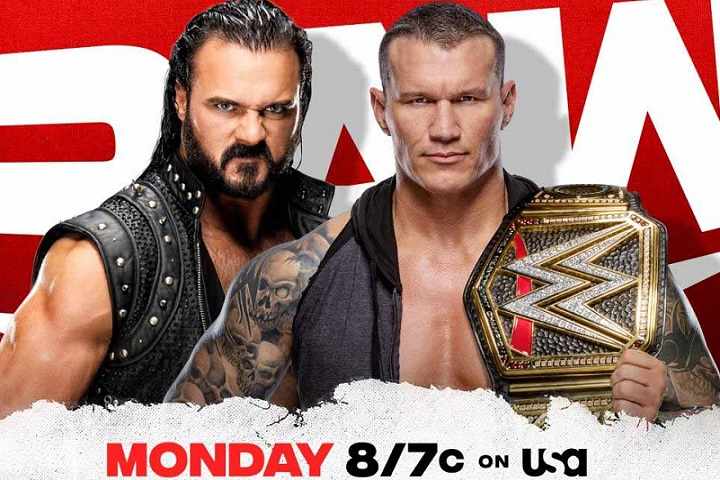