The next edition of the WWE Raw event of the WWE Network, which will take place on September 14, 2020, at the Amway Center in Orlando, Florida. At the first WWE RAW event this month, Randy Orton did become the number one contender for the WWE Championship Match against Drew McIntyre after defeating Keith Lee and Seth Rollins in a triple threat match in the main event and on the latest episode of the WWE Raw, Randy Orton defeated Keith Lee by Disqualification after Orton hit an RKO on Keith Lee but Drew McIntyre did Claymore to Randy so there can be a big confrontation between Drew and Randy in Next Raw.

Asuka will defend the Raw Women’s Championship against Mickie James

Ricochet vs Cedric Alexander Will Happen?

Mickie James vs Asuka Will Get Interrupted By Natalya and Lana?

A Steel Cage Match between Dominik Mysterio and Seth Rollins 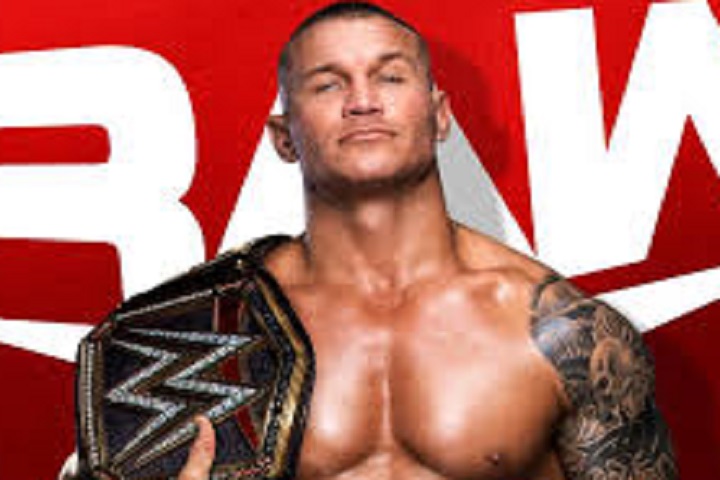