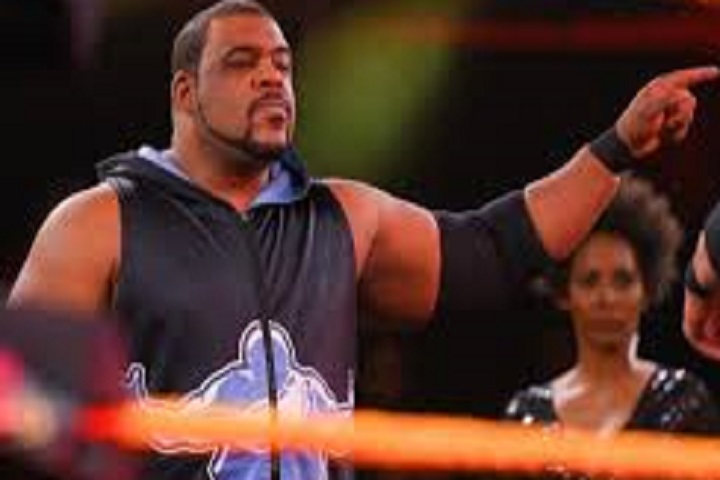 Tonight's episode of WWE Monday Night Raw for August 24, 2020, is coming to you live from the Amway Center in Orlando, Florida. Also for tonight, a massive NXT debut will take place tonight on Raw where Aleister Black is set to return as a special guest of the Kevin Owens talk-show.

Raw Underground will feature Ivar Vs. Dolph Ziggler in singles action for the first time. Shayna Baszler and Nia Jax could also be seen battling on Raw Underground just after what we witnessed during the last Raw Underground. Sasha Banks & Bayley have promised that they will officially be declaring their opponents at Payback for Women's Tag-Team Championship match.


Fatal 4-Way Match for the 24/7 Championship

Winner: Akira Tozawa, via pinfall and the new 24/7 champion

Ruby Riott, Liv Morgan and Bianca Belair vs. Zelina Vega and The IIconics

Rey Mysterio and Dominik vs. Seth Rollins and Murphy 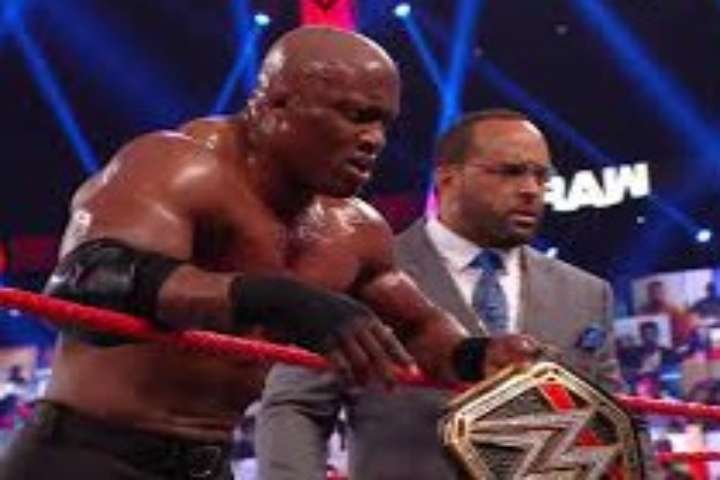