Bayley and Sasha Banks had their own tribute as they led us to the tribute video.

Bayley and Sasha Banks celebrated their tribute saying themselves Thank You, Sasha and Bayley. They were interrupted by Alexa Bliss and Nikki Cross. They both went on to praise themselves. They entered the ring, Sasha Banks took the mic and said, many have tried but no one was able to touch Smackdown Women's Bayley.

Nikki Cross went on to remind that she is taking that title away from Bayley at Extreme Rules, Sasha and Bayley had a laughter on it, as Bliss had a slap on Bayley. Sasha Banks suddenly called out Bliss for the match against Bayley right on the time.

The official was dealing with Nikki Cross as Bayley took Bliss to hit through the turnbuckle and let Sasha Banks have the knee strick. Nikki Cross came for the save as she took down Sasha Banks, Bayley with trash-talking with Nikki as we saw Nikki Cross landed a right hand on Bayley. The Offical brought the bail with disqualification victory for Bayley. 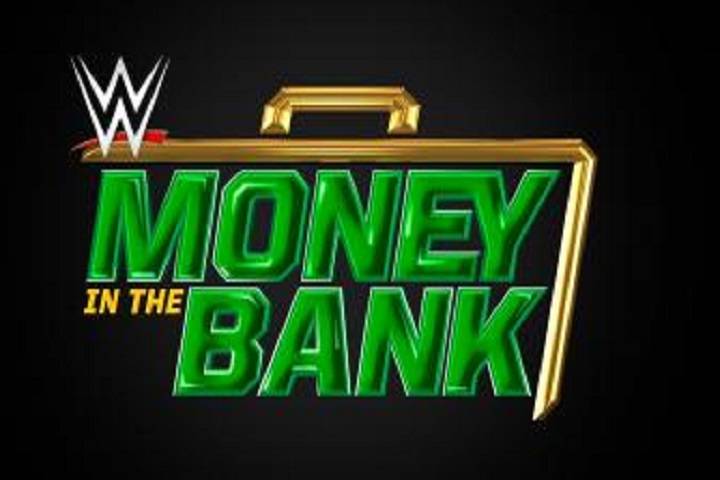 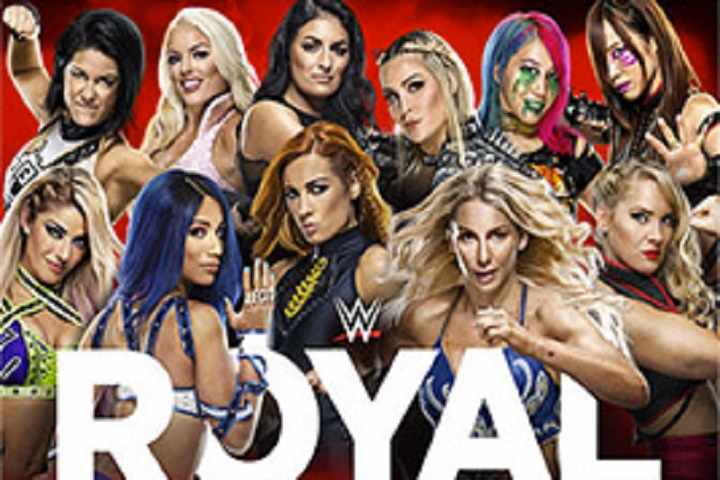