It's always good to see Roman Reigns in-ring action because he always brings out something crazy so he did today. We the big return from The Usos to aid of Roman Reigns against King and Dolph who tried to humiliate Roman Reigns during the match and that's how they could not complete their wish to do so. Earlier we saw Roman Reigns and Daniel Bryan having an interview, where Daniel said that The Miz is mentally broken and that's what happens with some when he faces The Fiend like Seth Rollins and many others but the only one person who is not mentally broken and that's is Daniel Bryan and I am going to beat him down at Royal Rumble to win WWE Universal Championship but there was The Big Dog who said that means Bryan is walking into WrestleMania 36 with the Universal Title, which is perfect because he's entering the Rumble and winning it. Then they went away with the same resolution to have a match against King Corbin and Dolph Ziggler. Now official as it declared by WWE which tells us that "Thirty male Superstars will battle for the opportunity at sports-entertainment immortality when the 2020 Men’s Royal Rumble Match streams live on the award-winning WWE Network on Sunday, Jan. 26, at 7 ET/4 PT. The winner of the massive melee will go on to challenge for a World Championship at WrestleMania 36. 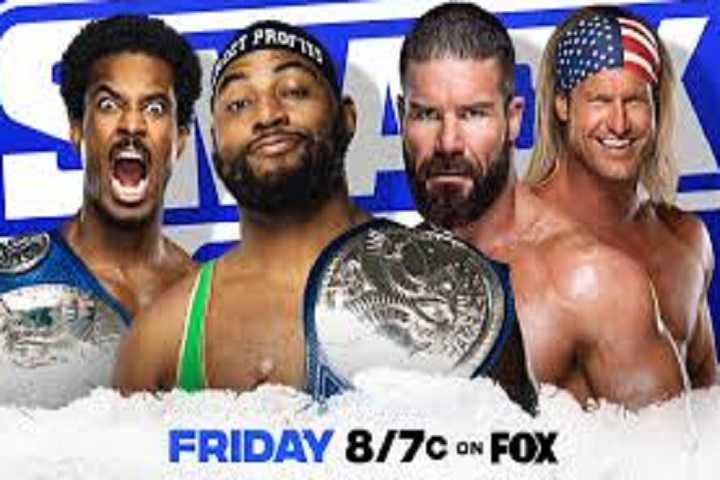 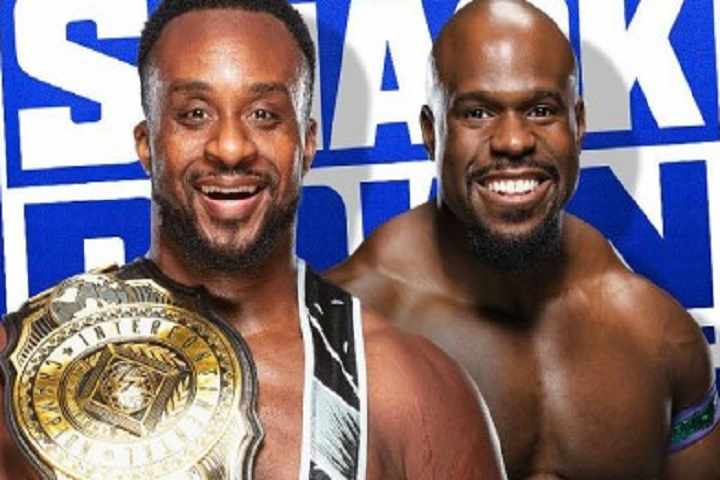