Welcome to Anfostar_The mystery partner was found out to be Daniel Bryan in joining Roman Reigns which was the best option for Roman Reigns.

Let's take an exclusive survey on the full match

The Miz and John Morrison entered the ring. They had the mic who talked trash about The Usos and they flaunted over to be the greatest tag-team in WWE and said they are going to defeat The New Day at Super Showdown. Roman Reigns entered the ring to have his match but still, we got to find the mystery partner for the match. We saw Daniel Bryan joined Roman Reigns for the match. We saw Corbin was walking from the crowd side showing a ticket in his hand. It looked that he approached as a fan to watch up the match. Roman Reigns could not believe in what just happened.

The match continued, after the match we saw Roman Reigns and John Morrison were in the tag, Roman Reigns took John to his side's ring post to put out kicks on John, Roman changed the tag with Daniel. He took the charge by kicking out both member from The Dirt Sheet. Daniel went on the top taking John with him and sent him flying from the top. Daniel sent down to the ring with Superkick where he was tagged by Roman Reigns, Baron Corbin watching them all from down, Roman Reigns turned his talk towards Corbin which brought help for The Miz to hit Roman Reigns. Daniel came in the defence. John Morrison went to the top of the ring and jumped from on Daniel and Roman Reigns, both were down. 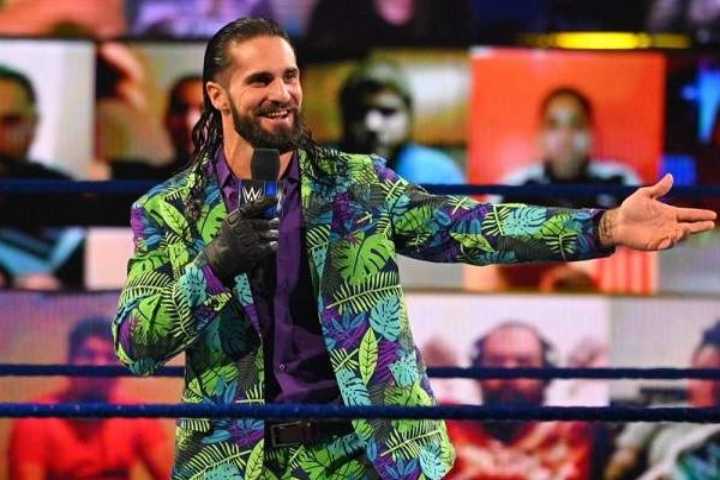