Welcome to Anfostar_Goldberg is a part-time and Reigns doesn't think we have time for that in WWE, Roman Reigns said during his exclusive interview with Cole. It's about 21 days far from the big fall when Roman Reigns meets Universal Champion Goldberg at WrestleMania.

Michale Cole was in the ring to pick the exclusive interview with Roman Reigns and Goldberg Michele Cole introduced Roman Rings. Cole made a question about WWE Universal Champion Bill Goldberg and their WrestleMania 36 match. Roman Reigns started saying that However, Goldberg is a part-time and Reigns doesn't think we have time for that in WWE. he thinks of, 24/7 and 365, is WWE.

He's ready for you, @Goldberg.
He was 𝘣𝘳𝘦𝘥 to be ready for you. #SmackDown @WWERomanReigns #WrestleMania pic.twitter.com/cpLSZcQyvK

He's eaten from the WWE table his whole life and he's groomed for this, and Goldberg isn't ready for him. Reigns said he's busted his ass and mastered his craft, and it shows, when it comes to the main event of WrestleMania 36, he will whoop Goldberg's ass and take back his title, and then set this place right.

It will be Spear Vs Spear at WrestleMania for the right man to emerge out as victorious. They will be next Friday on SmackDown to sign the contract for their Universal Title Match at WrestleMania. 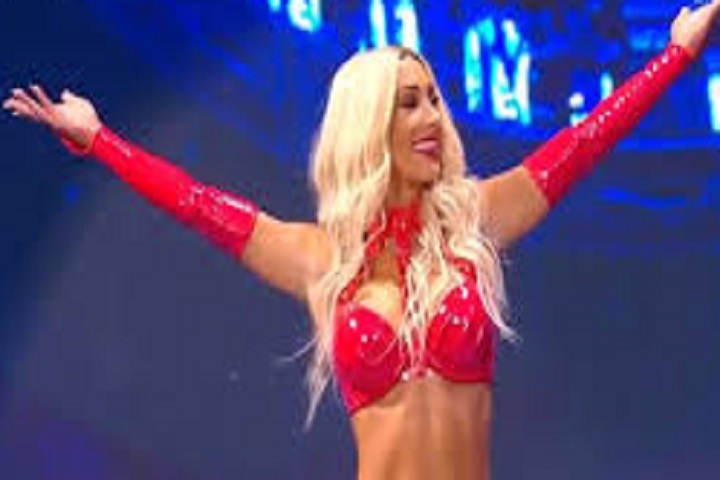 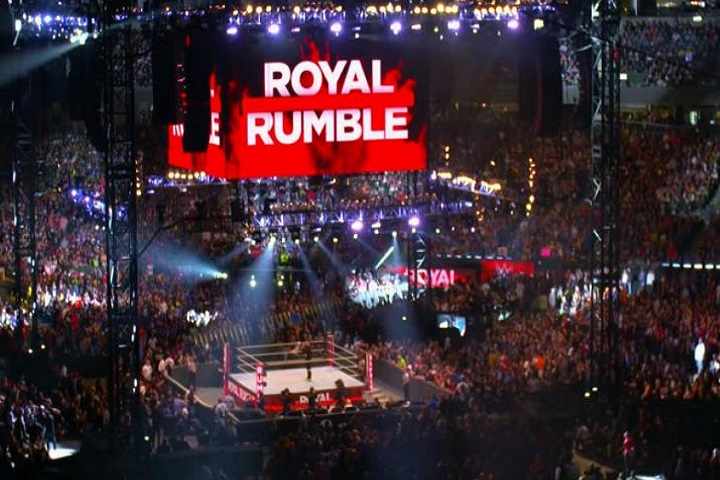