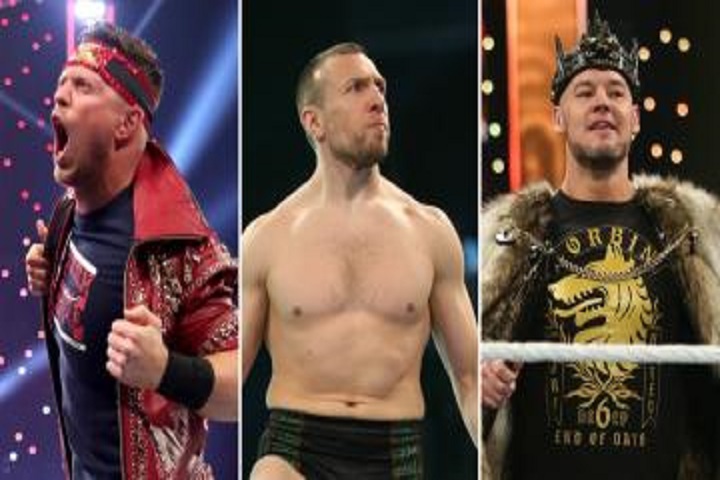 The Miz has a strong message for The Fiend Before heading towards the Triple Threat, streaming live on US network tomorrow Friday Night SmackDown.

At recently added video by WWE which show us that he is now personal with "The Fiend" and he will take full chance to beat down The Fiend. He said "most of the people think that has the opportunity to claim WWE Universal Title at Royal Rumble if he wins Triple Threat match tomorrow but what he said was different to all of us. He said I had never the opportunity for Universal title but The Fiend made it personal with him so I am gonna do one thing and that is "going personal with "The Fiend"

As we talk about the combination between The Miz, Bryan, and Corbin_then I would say "newly added salt". The direction seems to be with none of them. Although It seems to have the friendship of Daniel and The Miz but it will be intension of winning a title match at Royal Rumble 2020.

Can The Miz make it past Baron Corbin & Daniel Bryan tomorrow night on SmackDown for the chance to get his revenge on Bray Wyatt at Royal Rumble? 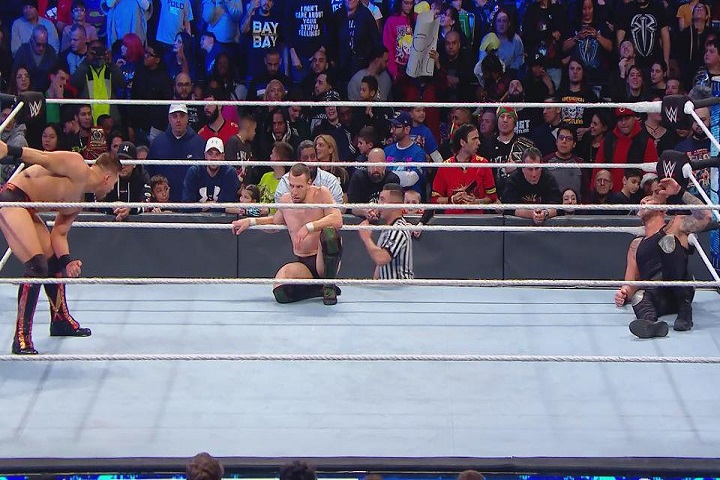 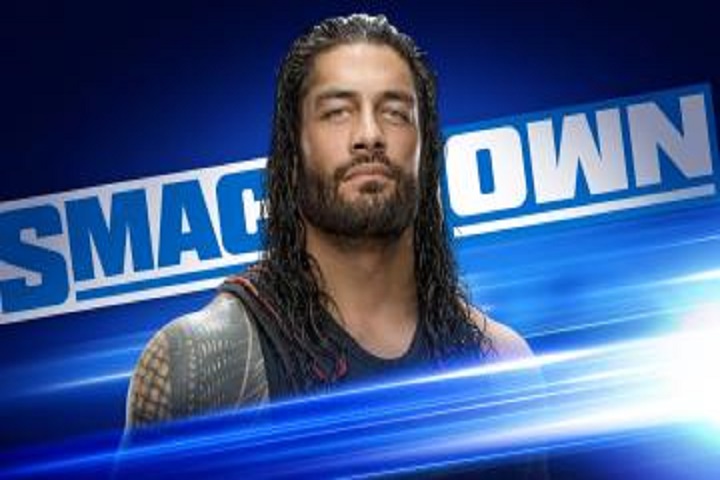 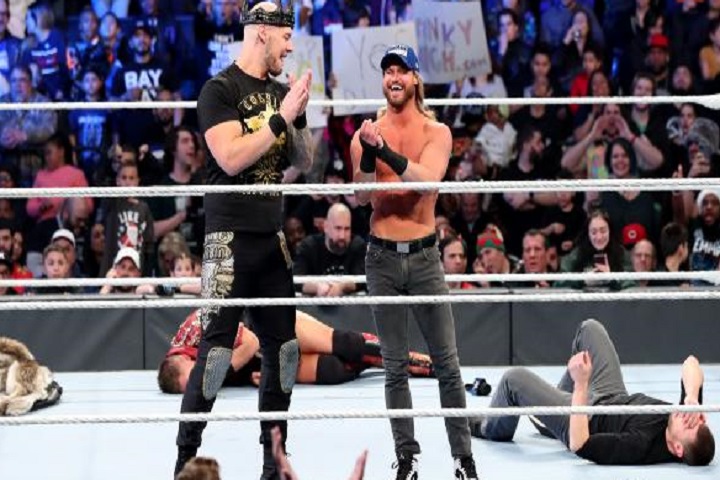 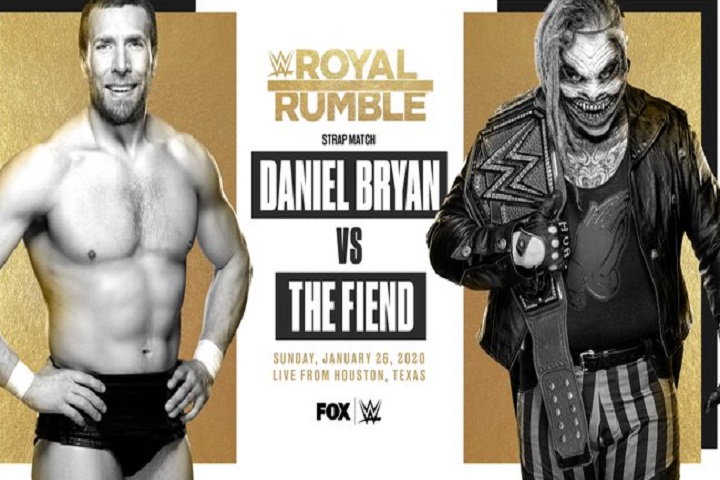 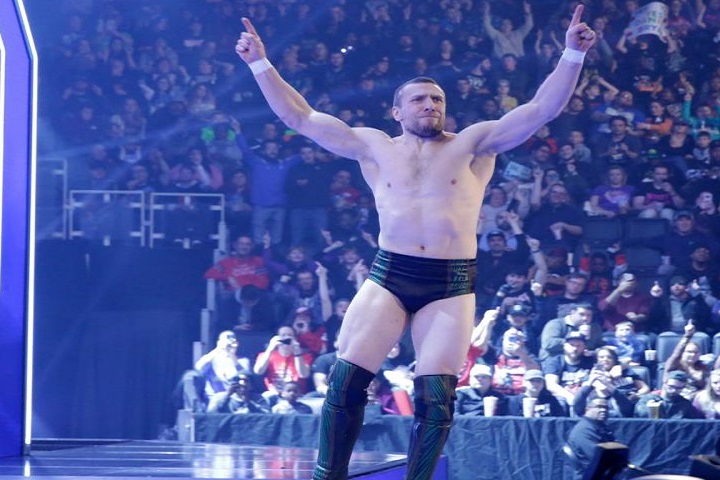