The September 11, 2020 Edition of Smackdown Live show of the WWE's Smackdown brand, which will take place on September 04, 2020, at the Amway Center in Orlando, Florida. WWE has announced a major Intercontinental Championship match that will take place on next edition SmackDown Live. Intercontinental Champion Jeff Hardy is all set to defend his Championship against AJ Styles.

On the latest episode of Smackdown, Jey Uso defeated Baron Corbin, Seamus and Matt Riddle in a Fatal 4-way match and become the #1 contender for the Universal Championship match against Roman Reigns at Clash Of Champions 2020. Jey Uso vs Roman Reigns was officially confirmed for Clash of Champions. Some good storyline can be seen between Roman and Jey in the upcoming Next SmackDown Live.

Jeff Hardy will defend his Intercontinental Championship against AJ Styles.

AJ Styles vs. Jeff Hardy vs. Sami Zayn Will Get Confirmed For Clash Of Champions 2020

Big E vs. Sheamus can be happen

Roman Reigns and Jey Uso will be in action 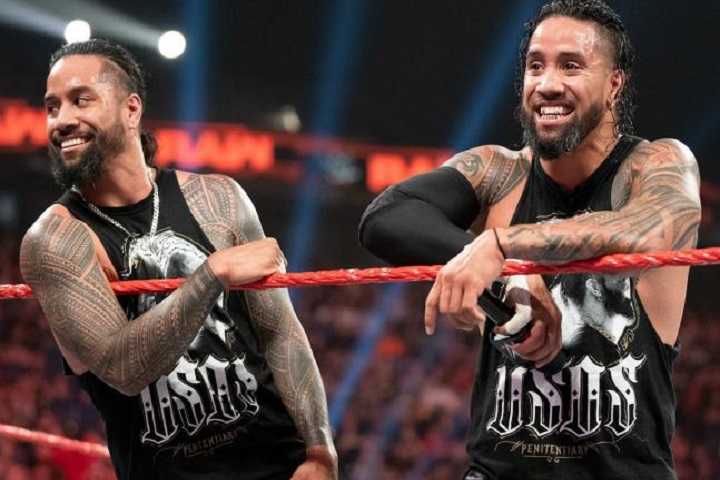 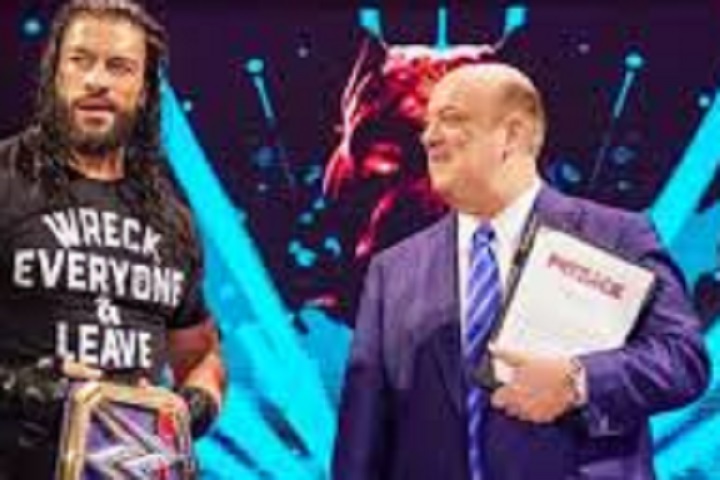