The edition will be streaming live tomorrow after the profoundly successive 2019. It will be the first SmackDown episode of 2020 which will air from FedExForum Memphis, TN. Well, so far no match has been taken to officially but according to the prediction and Rumors, we will show the possible appearance that could take place tomorrow. We say that the first impression is the last impression so we hope to happen so.

Last week Roman Reigns attacked King Corbin twice during the ongoing Triple Threat match, after that we also The Big Dog took a fight against him on WWE's live event where Roman Reigns defeated Baron Corbin. Now they may take place as the competitors beating out each other. We have seen Sheamus appearing with a video clip on every SmackDown episode but never returns in-ring action and it seems that he starts from the new edition.

Look at all the predicted matches below

Roman Reigns may look to get another retribution from King Corbin, If this happens then it will be interesting to watch and we may get to see the instruction from Dolph Ziggler who got defeated on New year EVE show with Stev Harvey

The Fiend Vs Daniel Bryan 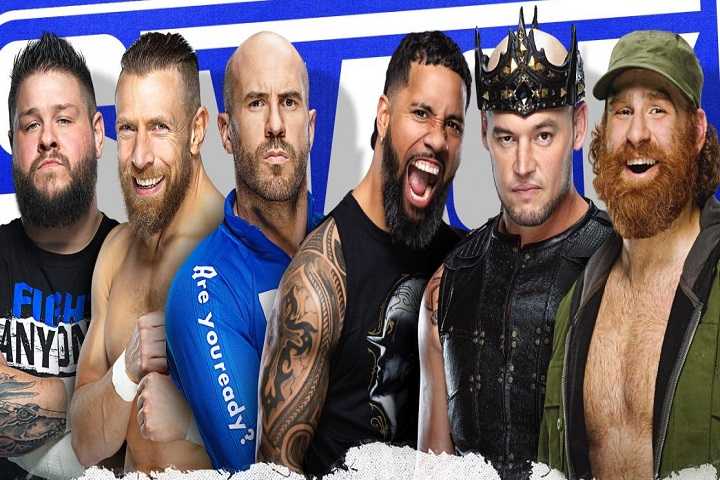