Tonight's WWE SmackDown event for September 25, 2020, is coming to you live from the Amway Center in Orlando, Florida. Jeff Hardy to face Sami Zayn, Alexa Bliss to compete for a match against Lacey Evans, and Roman Reigns to deliver his final message ahead of Clash of Champions 2020.

On September 11th, in an episode of Smackdown, Roman Reigns & Jey Uso worked together to defeat King Corbin & Sheamus and On the latest episode of Smackdown, again Roman and Jey defeated Corbin and Sheamus. Tonight, Roman will discuss the match against his brother Jey. We know that Jey Uso vs Roman Reigns has been officially confirmed for WWE Universal Championship at Clash of Champions 2020 this Sunday.

Winner: Sami Zayn, via pinfall with a lateral press on Jeff Hardy

Winner: Baron Corbin, via pinfall with the End of Days 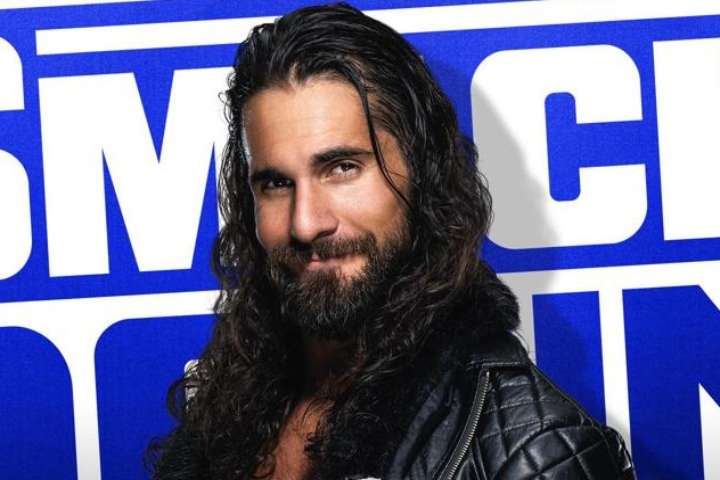 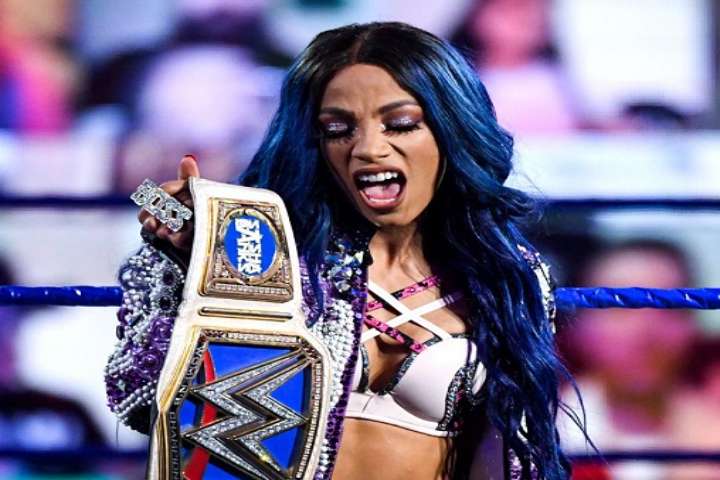 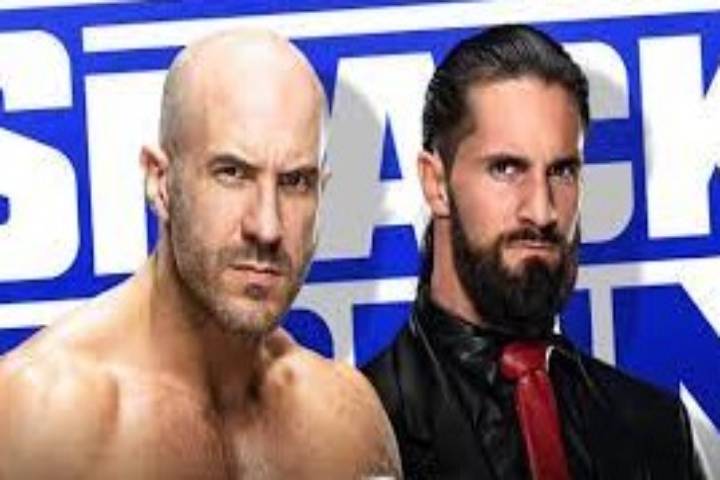 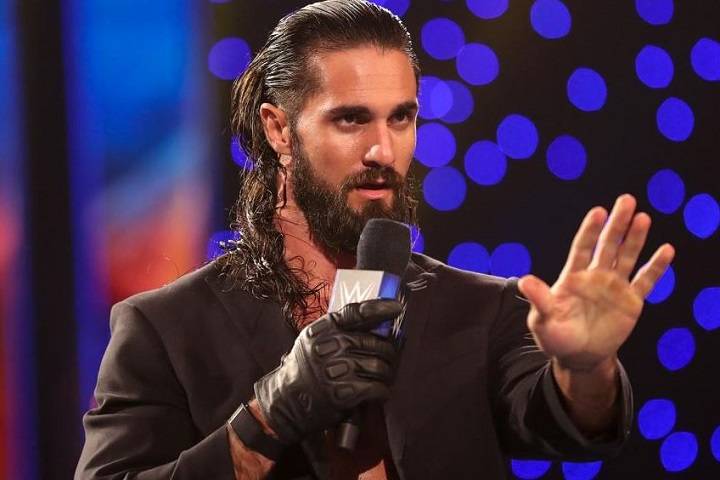 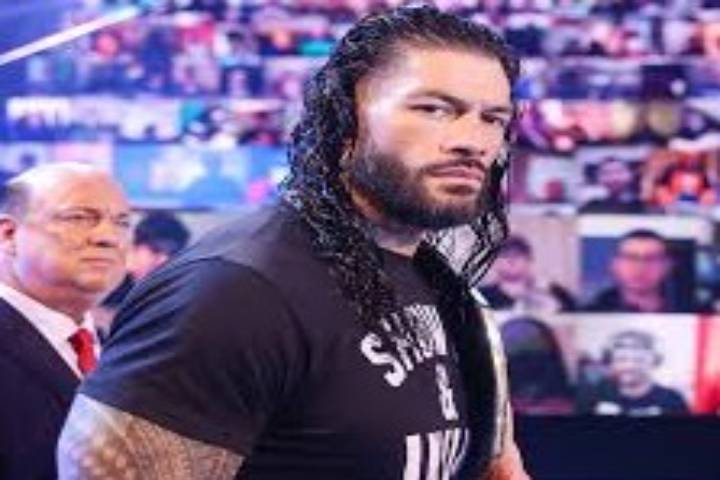